In Brazil, a parrot puppeteer’s death stirs the nation

RIO DE JANEIRO (AP) — In a time of so much loss, it is rare for an individual death to stir a country. And it is extraordinary for national grief to be triggered by the passing of a puppet.

But so it was in Brazil on Monday, as an outpouring of emotion followed news that the puppeteer behind Louro José – a 2-foot tall parrot that is a fixture on the country’s most popular morning show – had died.

Puppeteer Tom Veiga suffered a stroke caused by an aneurysm at his home in Rio de Janeiro, at age 47. For more than two decades, his green-and-yellow bird was comic relief on the program “Mais Voce,” somewhere between sidekick and co-host to Ana Maria Braga. The program was a welcome source of levity in a country accustomed to news of violence, inequality, plus political and economic turbulence.

“I woke up today and kept thinking how I was going to manage to get here and say ‘Good morning’ to you, because it hurts a lot,” Braga, 71, told viewers, barely holding herself together while standing in front of a drawing of Louro José with a halo. “It’s really like a mom who loses a son, a companion.”

Her homage reflects in part why “Mais Voce” became so popular. While featuring standard morning show fare – an upbeat mix of recipes, celebrities and the like – Braga didn’t shy from disclosing personal struggles, according to Mauricio Stycer, a prominent television critic and columnist. And Louro José complemented her with his carefree mocking and sarcastic jokes.

“The commotion it’s causing is because it’s a doll that, together with a person, came into your home Monday to Friday for two decades,” Stycer said. “As strange as it may seem, it became natural. The character became part of people’s lives.

Louro José often wore costumes, and even traveled. Veiga had previously described his character as “a troublemaker, grumpy, a flirt, a charmer.

The program drew 13 million daily viewers on average in 2020, the most in Brazil for its time slot, according to Globo, the channel that airs it. Brazilians wrote condolence messages on social media; some even posted fan art. Celebrities including singers Ivete Sangalo and Luan Santana, as well as YouTube influencer Felipe Neto, shared their sorrow with their tens of millions of followers.

“Louro José was one of the greatest creations in the history of Brazilian television,” wrote Neto, who TIME magazine recently named one of the world’s 100 most influential people.

Louro José was initially conceived of to entertain a young audience — and that he did — but his jokes were hardly infantile, according to Lígia Mesquita, a former newspaper columnist focused on television and now a producer herself. The parrot’s wit and double entendres went right over kids’ heads, she said.

“That puppet-character was the representation on TV … of that Brazilian characteristic to laugh at oneself even in the worst moments,” Mesquita added.

Also unique about Lauro José was how adults interacted with the puppet as though it were sentient. That reflects the “genius and creativity of Tom Veiga,” J.B. Oliveira, who previously directed “Mais Voce” at Globo, said in a statement to The Associated Press.

“The colorful little animal gained humanity and was seen by all, viewers and guests, as a real person,” Oliveira said.

On Monday’s broadcast, “Mais Voce” shared tear-filled tributes to Veiga from about two dozen of his friends and colleagues at the network. People on set dressed all in black, with photos of Veiga upon their chests. Globo said the day’s ratings were the highest in 20 years.

Globo didn’t immediately respond to a request for comment about whether it plans to find a new actor to bring Louro José to life.

The network shared a video with some of Louro José’s many appearances, including one in which he fainted upon receiving a kiss from model Gisele Bünchen. In another, he dressed up like Michael Jackson, dancing on the countertop as Braga bopped along beside him.

“Thank you for everything Louro José, Tom Veiga,” one Twitter user identifying as Lia Carioca said. “Your work was happy, inspiring, cute and cheered the mornings of many Brazilians who were down.” 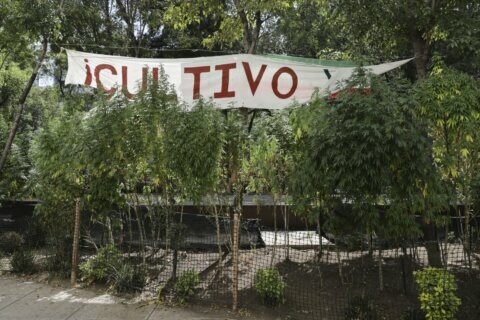 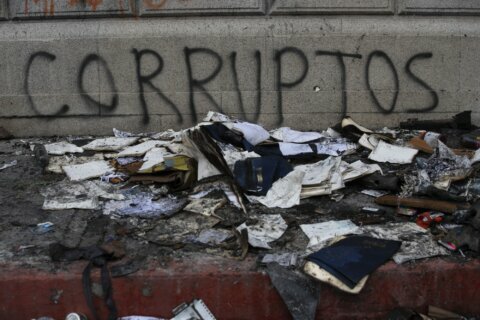 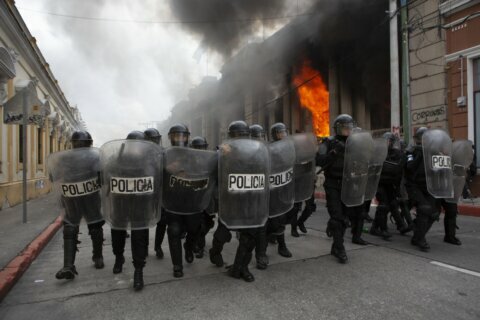