MEXICO CITY (AP) — Mexico’s estimated gross domestic product in the third quarter of the year was 8.6% below that for the same July to September period the previous year, but showed signs of improvement, the country’s statistical agency said Friday.

Even prior to the coronavirus pandemic, Mexico’s economy was in recession. That only deepened with the economic shutdown provoked by measures aimed at slowing the illness’ spread during the second quarter.

The third quarter performance was considerably better than the April to June period when economic activity shrank 18.7% compared to the same period a year earlier. On Friday, the National Statistics and Geography Institute said GDP had risen 12% compared to that previous quarter.

Mexico’s Treasury Department said a whopping total of about 12 million people had been thrown out of work when the partial lockdowns started in earnest in April, and that by the end of the third quarter about 7.8 million of those people had started working again, suggesting that around 4 million still weren’t working.

“The main engine driving the economy out of recession was the demand for Mexican exports, mainly from the U.S. market and as a result of the early reactivation of businesses in the northern neighbor,” he said.

Mexico’s exports were up 50.2% in the third quarter compared to the previous one. Exports of automotive products were up 188.1% from the previous quarter as the North American auto supply chain reactivated.

The third quarter estimate was a positive move, but still short of what was lost in the previous three months and the V-shaped recovery promised by President Andrés Manuel López Obrador. The president resisted imposing what he called “authoritarian” measures to confront the pandemic in an effort to lessen the economic fallout. 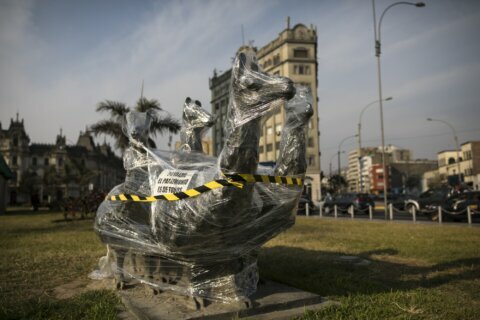 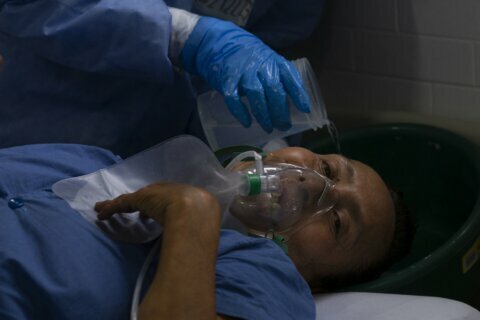