The Guard said the meth was found in 720 plastic bottles marked as garden fertilizer, packed into 60 cardboard boxes. The street value of the meth was estimated to be around $8.5 million.

The boxes had been shipped from Culiacan, the capital of Sinaloa state, home to the drug cartel of the same name, and was destined for the northern border city of Tijuana.

The meth was so pure that the Guard said Friday it had no odor or color, but had been smeared with real fertilizer, apparently in an attempt to throw off sniffer dogs.

Also Friday, the Guard said it had seized and destroyed almost 30 tons of marijuana found growing in a 1-acre (half hectare), irrigated plantation near the border city of Tecate, near Tijuana. 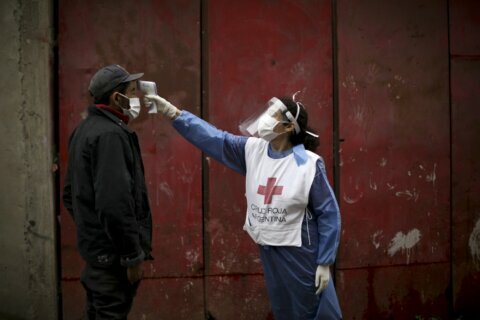