GUERNICA, Argentina (AP) — Argentine police clashed with a group of protesters on Thursday while evicting them from makeshift homes on a contested property south of the capital, Buenos Aires. Six police officers were injured and at least 30 people were arrested, according to authorities.

Hundreds of families had been living in shacks on the land in the town of Guernica for more than three months, in a reflection of the growing poverty and lack of housing for many people in Argentina. The pandemic and lockdowns aimed at stopping the spread of COVID-19 have aggravated the country’s economic problems.

The owners of the occupied land in Guernica had gone to court to reclaim the property.

Many people left peacefully when security forces entered the property early Thursday after negotiations between authorities and the occupants failed. Some resisted, throwing stones at police.

Police then demolished the homes, some of which were made of wood, cardboard and sheet metal.

Some 600 families had previously signed an agreement with authorities to leave the property. In return, they received building materials and money to pay rent. 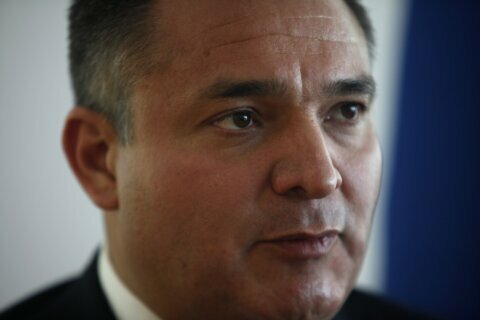 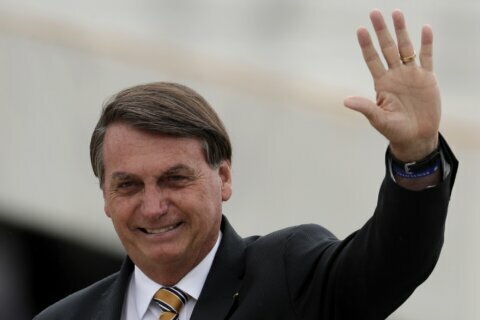