Erik Ackerson, spokesman for the Virgin Islands’ emergency management agency, told The Associated Press that no damage hasd been reported by midafternoon.

“It was a nice rolling shake,” he said.

The USGS notes that Puerto Rico and the U.S. and British Virgin Islands are located between the North American and Caribbean plates, which have caused large earthquakes and deadly tsunamis.

Secret graves holding 59 bodies in Mexico were in a town 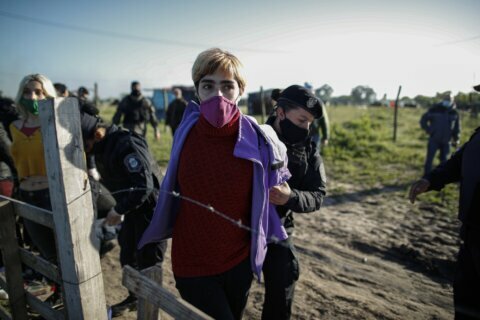 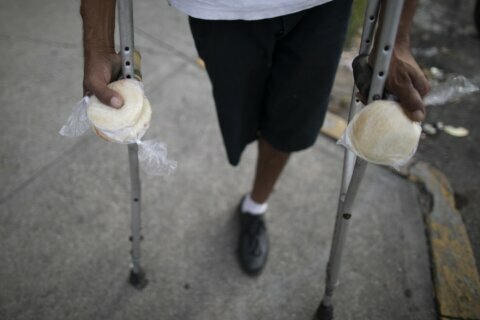