Influencers behaving badly: Mexico kicks them out of ruins

MEXICO CITY (AP) — Archaeological authorities in Mexico said Tuesday they kicked some cast members of a popular local “Jersey Shore”-style reality show out of the Mayan ruins of Uxmal after they behaved “immaturely” and refused to wear masks or follow social distancing rules.

It was the latest round of bad promotional work in Mexico’s desperate attempt to revive its tourism industry, which has been decimated by the coronavirus pandemic.

It seems the young, ripped cast members of Mexico’s popular “Acapulco Shore” reality show and another contestant show — whom the state government of Yucatan described as “influencers” — were invited to tour the ruins soon after they were reopened in a bid to encourage tourists to return.

But the National Institute of Anthropology and History said the half-dozen cast members “were asked to leave, in compliance with health rules.”

Employees at the 1,000-year-old complex of Mayan temples, palaces and pyramid platforms said the cast acted “immaturely” and refused to follow posted rules requiring face masks and social distancing. Photos posted on social media showed them clowning around and posing in close contact atop one ancient structure.

Yucatan officials denied they paid the cast members but acknowledged the visit was part of a promotional campaign and defended the invitation.

Michelle Fridman, the Yucatan state tourism secretary, wrote in a Tweet that “the influencers were not paid one single peso. It also wasn’t some half-baked idea but rather part of a strategy included in the plan for recovery from COVID, and if we carefully measure the impact, we estimate we got 200 million hits for a sector that urgently needs promotion.”

Fridman’s office did not respond to requests for comment, but her stance apparently boiled down to ‘any news is good news’ in a state where tourism is vitally important.

Tourist arrivals at airports in Mexico fell by 93.4 % at the worst point in May, and even with projections showing some recovery in the second half of 2020, are expected to end the year 42.8% below 2019 levels. Tourism provides 11 million jobs, directly or indirectly in Mexico.

The Uxmal dispute was just the latest chapter in a bad year for Mexican tourism promotion.

In August, due to disputes over payments and control of the English-language version of the country’s tourism website, its internet page appeared with hilarious mistranslations.

On the VisitMexico.com site, states like Hidalgo and Guerrero apparently got machine-translated as “Noble” and “Warrior.” The Caribbean resort of Tulum somehow became “Jumpsuit.” And the names of other tourist towns were also mangled.

The snafu came right after the U.S. State Department cited the high number of COVID-19 cases in Mexico for issuing a “do not travel” advisory for the country in August, its highest level of warning.

And earlier, the resort of Acapulco was forced to pull “anything goes” tourism ads that showed people partying without masks and the words “there are no rules.”

The ads touted the faded resort’s reputation as a nightclubbing spot — despite the fact that nightclubs are currently closed to enforce social distancing.

“We have stopped being a postcard from the past, today we have changed the rules,” says the narration in one of the pulled videos.

“In fact, there are no rules,” says another voice, as people can be seen eating bizarre meals and going out to nightclubs. “Eat whatever you want, have fun day and night and into the early morning hours … find new friends and new loves.”

Authorities said the ads weren’t appropriate during the coronavirus pandemic.

2/3rds of Chilean voters back rewriting their constitution 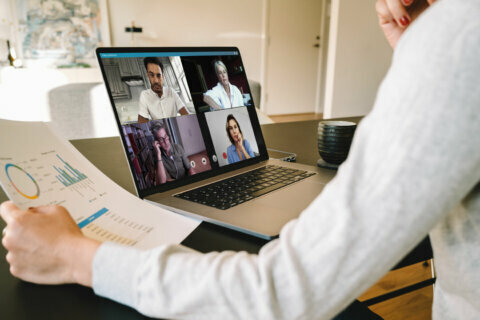 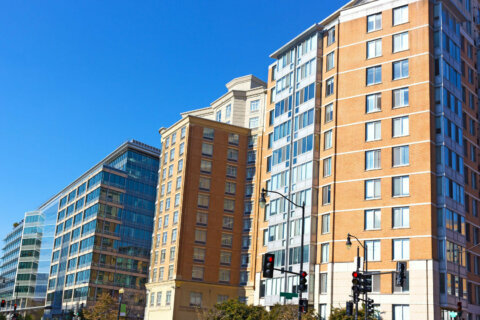