TEGUCIGALPA, Honduras (AP) — Gunmen riding on a motorcycle shot to death a journalist in Honduras who had worked in radio and television before starting his own social media information channel.

A relative said Monday that journalist Luis Almendares was getting out of his car to visit a store when the attackers drove up and shot him to death before fleeing.

The attack took place Sunday in the city of Comayagua. Still alive, Almendares began taping the scene of the attack with his cellphone. He died later at a hospital in Tegucigalpa, the capital.

Almendares worked for Radio Globo and TV Azteca in the past. Known for his hard-hitting style, he frequently accused the police and the government of wrongdoing.

Relatives said he had reported receiving death threats in the past.

The Honduran association of journalists says 87 media workers had been killed in the country since 2001. Only about seven of those killings have resulted in prosecutions.

In July, a television reporter and a cameraman were shot to death in La Ceiba, a town on Honduras’ northern Caribbean coast that has been wracked by gang violence in the past.

The president of the Honduran association of journalists, Dagoberto Rodríguez, said the group had decided to stop participating in a government protection program. There are currently 44 journalists receiving protection because they have experienced threats or harassment.

“We have decided to withdraw, until there is some real action on solving the deaths of journalists and the system is reformed,” Rodríguez said. “We do not want the cases in the program to be so bureaucratic, and we want a real budget to protect threatened journalists, because the funding now only serves to pay for (program) employees.” 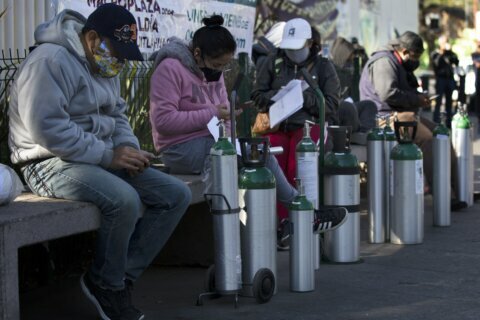 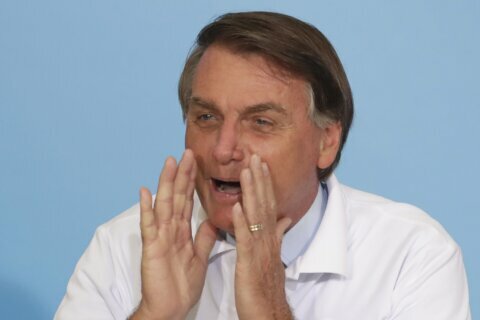