SANTO DOMINGO, Dominican Republic (AP) — Hundreds joined in a demonstration demanding the resignation of the Dominican Republic’s elections commission Thursday, the fourth consecutive day of protests over the weekend failure of municipal elections.

The latest protest came hours after police said they believed the ballot failure was caused by several people tampering with the country’s electronic voting system.

Authorities said late Wednesday that they had detained a police colonel who provides security for the presidential candidate of the opposition Modern Revolutionary Party and an information technology expert who works for a phone company. Neither have been charged.

Officers seized the IT expert’s phone and found information about the alleged criminal acts involving the voting system, police spokesman Frank Félix Durán said at the news conference. Police did not provide a motive for the alleged tampering.

The Dominican government now expects to hold the municipal elections March 15, but with paper ballots. The e-voting failure affected nearly 50% of voting centers.

19 killed in clash between drug gangs in northern Mexico 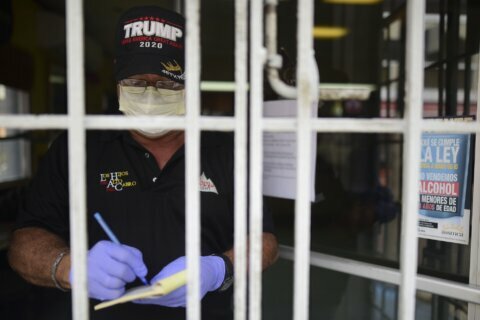 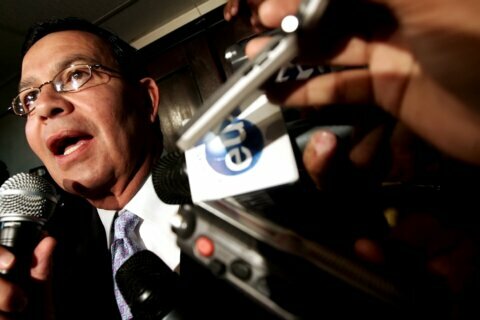