“It is not to be assumed that a humorous satire has the magic power to undermine the values ​​of the Christian faith, whose existence goes back more than two thousand years,” Supreme Court President José Antonio Dias Toffoli wrote in his decision.

Netflix earlier the same day filed an official complaint with the country’s top legal authority, decrying attempted censorship by a judge in Rio de Janeiro who ordered the film’s withdrawal from its platform. The film was never removed.

Still, the Rio judge’s ruling has revived scrutiny on what his critics call censorship under the far-right government of President Jair Bolsonaro. His administration has vowed to fight “cultural Marxism” and openly supports Christian values. Several shows, plays and conferences have been canceled since Bolsonaro took office just over one year ago.

On Wednesday, judge Benedicto Abicair ruled against the film following a petition by a Brazilian Catholic organization that argued the “honor of millions of Catholics” was hurt by the airing of “The First Temptation of Christ.” The special was produced by the Rio-based comedy group Porta dos Fundos, whose headquarters was targeted by gasoline bombs on Christmas Eve.

In its complaint filed to the Supreme Court, Netflix’s lawyers argued that the judge’s decision amounts to censorship and has an impact “equivalent to that of the bomb used in the terrorist attack against the headquarters” of the comedy group. “It silences by means of fear and intimidation.”

Felipe Santa Cruz, president of the Brazilian Bar Association, said the ruling went against the Brazilian constitution, which guarantees free expression in the arts, science and communication.

“Any form of censorship or threat to this hard-won freedom is a setback and cannot be accepted by society,” said Santa Cruz, who has clashed with Bolsonaro in the past.

On Christmas Eve, several men threw gasoline bombs at the entrance of the headquarters of Porta dos Fundos. No one was injured.

Porta dos Fundos said in a statement that it stands “against any act of censorship, violence, illegality, authoritarianism and all the things we no longer expected to have to repudiate in 2020. Our job is to make humor.” 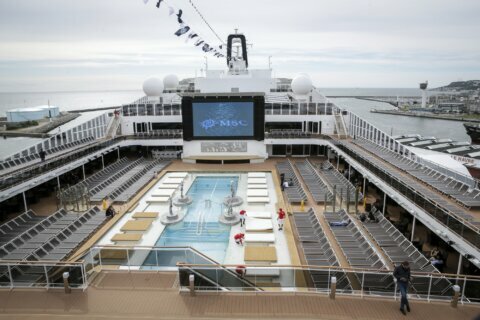 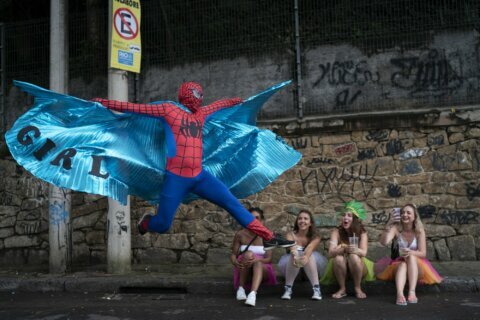