Civil Defense officials said 17 people are listed as missing and 2,600 were evacuated from their houses in Minas Gerais state, which has been buffeted by 48 hours of torrential rains. The death toll had stood at 11 earlier Saturday.

Deaths were reported in the capital of Belo Horizonte and in the state’s interior. On Friday, Belo Horizonte received the greatest quantity of rains ever registered in 24 hours in the city.

State Gov. Romeu Zema will fly over the affected areas on Sunday to evaluate damages.

More rain is expected in Minas Gerais as well as other parts of Brazil, including Rio de Janeiro and Sao Paulo.

The announcement of the deaths comes the same day as mourners elsewhere in Minas Gerais observe the first anniversary of a deadly mining dam collapse. 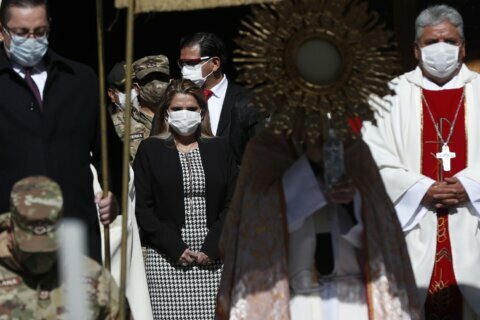 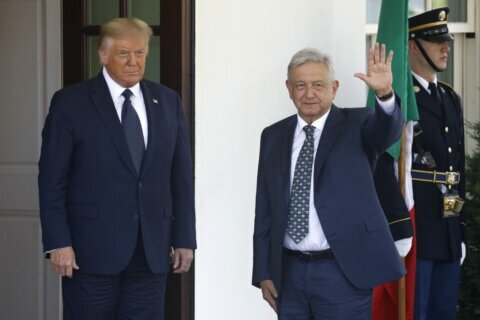 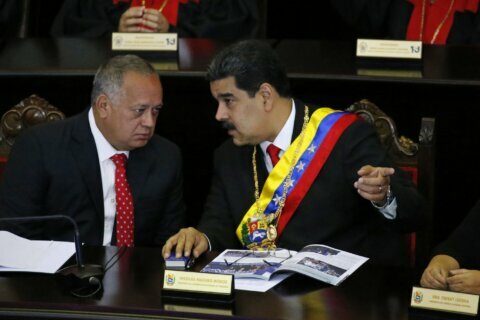