SANTIAGO, Chile (AP) — Nearly two months ago, Catalina Santana jumped a turnstile in the Santiago metro and helped launch a movement that changed the course of Chilean history.

Student protests over a fare hike morphed into a nationwide call for socioeconomic equality and better social services that brought millions to the streets and forced President Sebastián Piñera to increase benefits for the poor and disadvantaged and start a process of constitutional reform.

But Santana, 18, isn’t done. Although the headlines have faded, she and thousands of other young people are still taking to the streets of Santiago and other Chilean cities almost daily to demand the government follow through on its promises of chance.

Two similar student-driven movements over the last decade and a half led to significant but limited reforms in education policy, including lower costs for university students. The young protesters are hoping that this time around they will be able to force the government to make deep-rooted structural changes that address the fundamental causes of inequality, economic injustice and poor social services in Chile.

“If my grandmother retires, she shouldn’t die of hunger,” Santana said during a recent protests in central Santiago. “If I go to a hospital, I shouldn’t die waiting for treatment. The professor teaching my classes shouldn’t be paid so little money. It can’t be this way.”

Starting with high-school students in 2006, then university students five years later, Chile has been hit by regular, large-scale protests led by young people that have won concessions from the government.

High school students’ protests won discounts on public transportation and the waiver of charges for university entrance exams for most students. University students won free tuition for nearly half the students in the country, and lower interest rates on student loans.

In several cases, student protesters went on to become left-wing legislators who are now pushing for the reforms demanded by the street protesters.

“In 2006 and 2011 we won partial solutions,” said Fabrizio Termini, a 31-year-old law student who went onto the streets for the third time this year. “Now the support is widespread for all the demands we made, somewhat timidly, for years, and every sector of society is hoping for solutions to their problems.”

Piñera has already canceled some interest payments on student loans, but protesters are demanding more relief for education payments and related debt.

The largely peaceful protests have been accompanied by vandalism and violence at the hands of masked young people in cities across Chile, and use of tear gas and non-lethal ammunition fired by police that has wounded thousands.

Tensions across the country remain high despite the government’s slight raising of pensions for the poorest citizens, a hike in the minimum wage, a freeze of power prices, increased taxes on the richest people and the granting of additional medical benefits under the public health system.

Protesters say they have no plans to stop and like Catalina Santana, many are high-schoolers, who have shown up at protest after protest even as adults and university-age students stopped attending.

“In many senses, they’ve been in the vanguard,” said Mario Garcés, a historian of social movements in Chile. “Many times they’ve been a step ahead, announcing what’s to come.”

Gabriel Boric, a 2011 student leader who became a left-wing congressman, said he was confident that the 2019 student-led movement would lead to important changes in Chile.

“The movement today is part of something that’s happening worldwide, with people protesting to express deep unhappiness, and it will end up provoking a much-needed reconfiguration of the political map in Chile.” 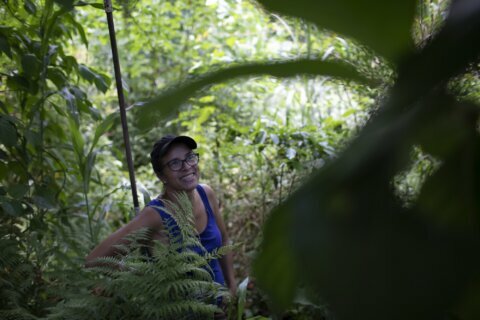 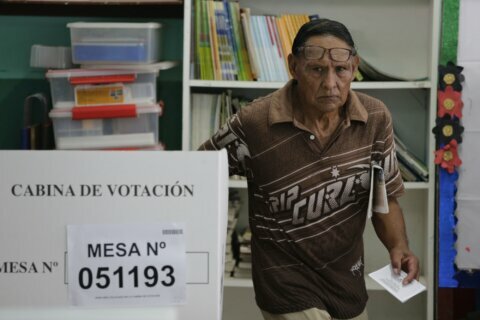 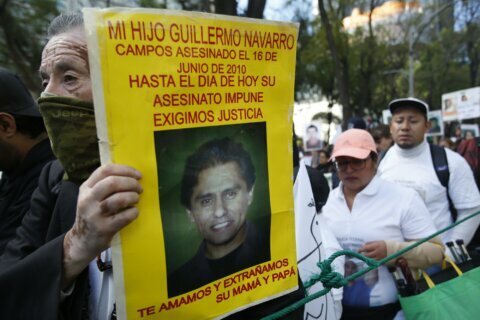