ROSEAU, Dominica (AP) — Protesters trying to cancel national elections blocked roads leading to the main airport on the eastern Caribbean island of Dominica on Tuesday, forcing passengers to drag suitcases through the street to make their flights.

Supporters of the opposition United Workers’ Party set up burning roadblocks on the two main roads leading to Douglas-Charles Airport. Some passengers were forced to walk more than a mile to the airport.

Seaborne Airlines, which flies to Dominica from Puerto Rico, cancelled its sole Tuesday flight “due to the uncertain situation,” according to a statement on its website.

The former French and British colony of about 75,000 residents holds elections on Dec. 6. The opposition United Workers’ Party has been pushing the ruling party to enact reforms that could reduce the ruling party’s electoral advantage.

Prime Minister Roosevelt Skerrit’s government has not enacted the reforms, leading to charges of unfairness.

Opposition supporters have called for more rigorous checking of voter registrations and a prohibition on expatriate Dominican citizens returning to vote in elections. The opposition has accused the government of buying voters by providing supporters with tickets home around election time.

Skerrit says he plans for elections to proceed and High Court Judge Bernie Stephenson ruled Tuesday that she did not have jurisdiction to block the elections. Opposition supporters said they would appeal

“We remain firm in our conviction that the elections should be stopped,” she said. 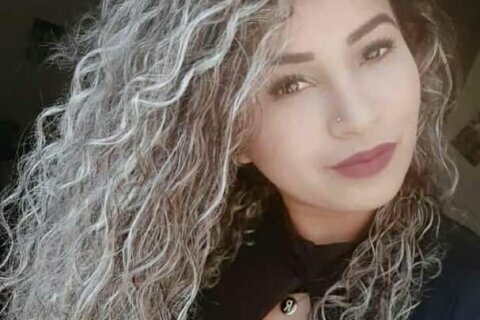 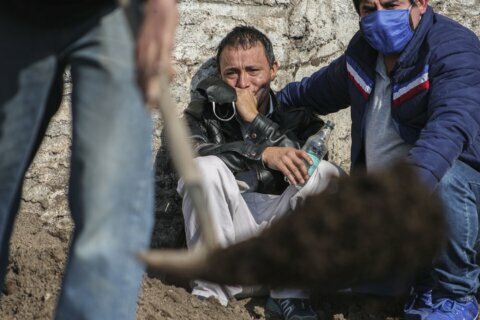 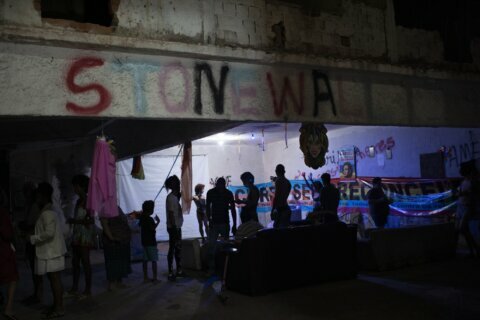