RIO DE JANEIRO (AP) — Brazilian President Jair Bolsonaro said his American counterpart Donald Trump assured him on Friday that he will not impose tariffs on the South American country’s steel and aluminum.

“I had the great satisfaction of receiving a call from President Donald Trump. A 15-minute long conversation, with a spirit of cordiality and respect between two heads-of-states,” Bolsonaro said in a short Facebook live video.

“Our aluminum, our steel will not be over-taxed,” Bolsonaro said.

Brazil was among a group of U.S. allies initially exempted from such tariffs. On Dec. 2, however, Trump accused Brazil and neighboring Argentina of manipulating their currencies and hurting American farmers and pledged to lift the exemption.

On his own Twitter feed, President Trump said he had “a great call” with Bolsonaro but did not mention the tariffs.

“We discussed many subjects including Trade. The relationship between the United States and Brazil has never been Stronger!” Trump said.

If confirmed that Trump has walked back his prior decision, that would come as a relief for Bolsonaro and help him save face. Bolsonaro has focused much of his diplomacy on rapprochement with the U.S. and Trump’s tariff announcement this month caught the Brazilian government by surprise. 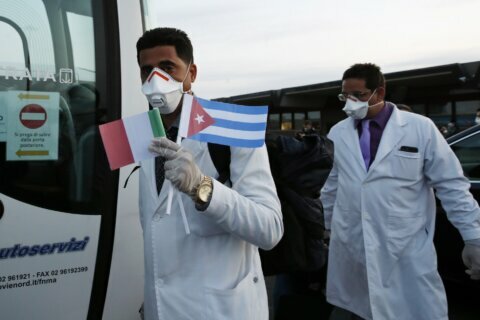 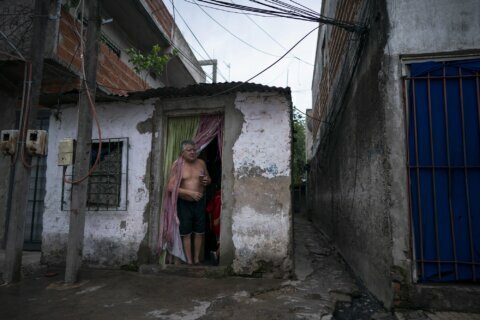