Descendants meet in Mexico on 500th anniversary of conquest

The hope was that the meeting, at a colonial church where Cortés is buried, would go better than the one 500 years ago.

Federico Acosta, a Mexican who traces his lineage back 16 generations to Moctezuma’s daughter, embraced Ascanio Pignatelli of Italy in a bear hug.

“I want to ask your forgiveness for all the bad things that happened,” said Pignatelli, who is descended from Cortes’ daughter.

“We need to leave the past behind us,” Pignatelli said. “Today is a day for leaving all the bad things in the past.”

Asked if Mexico needed an apology from Spain, Acosta said no.

“I still ask the king of Spain and Pope Francis, humbly, that they apologize for the abuses committed during the conquest and the colonial domination,” López Obrador said during a visit to Yucatan state after Acosta and Pignatelli’s hug.

Acosta is quite sure of his lineage: up until the 1930s, his family received a pension granted by the government to Moctezuma’s descendants.

And Pignatelli’s family had inherited one of Cortes’ noble titles, until they sold it.

The two shook hands and said they hoped the anniversary would serve to unite, not divide people.

Cortés and his 400 men were met by Moctezuma at the entrance to Tenochtitlan, the Aztec name for the capital.

Moctezuma greeted them courteously and showered them with gifts, hoping to convince them to go away.

He didn’t realize his gifts just whetted their avarice; the Spaniards bullied their way into Moctezuma’s palace, first as guests, and then as captors.

The Aztecs tired of their emperor’s weakness and chased Cortés out of Tenochtitlan.

Cortés regrouped and conquered the city by 1521.

Acosta said he was proud of the civilization the Aztecs — known as the Mexicas — built.

“We had order, we had honor, we had everything, and if we recover that, we Mexicans have proven that we can be the best,” Acosta said.

But Acosta said the conquerors should be judged by the standards of their day, even if modern standards condemn their massacres and brutality.

“It’s not that there were good people and bad people,” he said. “It’s that that’s the way things were done.”

In March, López Obrador, asked Spain for an apology for the Conquest, in which millions of indigenous people died from violence and disease.

Spanish Foreign Minister Josep Borrell said Spain “will not issue these apologies that have been requested,” and it seemed the case was closed until López Obrador raised it again Friday.

“It’s no insult,” López Obrador said. “On the contrary, we reconcile and apologize for the injustices of other times so that, reconciled, we look ahead toward the future as the brothers we are.” 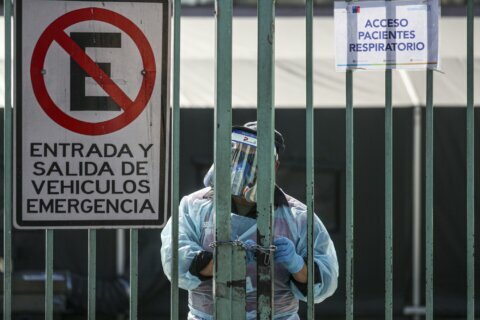 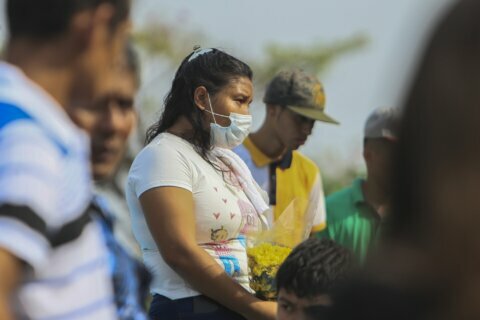 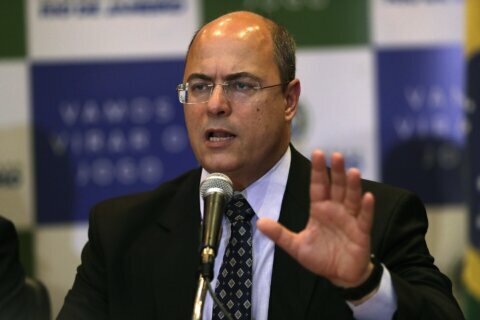