SANTIAGO, Chile (AP) — Protests that have gripped Chile for nearly three weeks to demand better salaries and pensions, and a more equal distribution of the wealth, shrunk in size on Tuesday.

Chileans calling for better social services poured into downtown Santiago again, a day after violent clashes between police and demonstrators.

But Tuesday’s gathering drew just 2,000 to 2,500 people, according to an estimate by Felipe Guevara, mayor of the Santiago metropolitan region. The same square earlier hosted 1.2 million protesters.

Javiera Martínez, a 23-year-old student, told The Associated Press that she is still protesting because “the demands have not been heard, they have not wanted to hear the social discontent.”

Bastian Marín, 29 and a business executive, attributed the smaller protest to the fact that people have to work.

“It’s hard to have the same number of people every day,” he said, adding that a march planned for Friday is expected to be much larger.

In Concepción, a city about 300 miles (500 kilometers) south of Santiago, hooded people ransacked a bank in the middle of a protest, pulling out furniture and lighting it on fire in the street.

The unrest began 19 days ago over a hike to subway fares, but it has grown into a massive movement demanding a broad range of changes. Chile’s center-right government has responded with a host of proposed social improvements, which must still be approved by Congress. 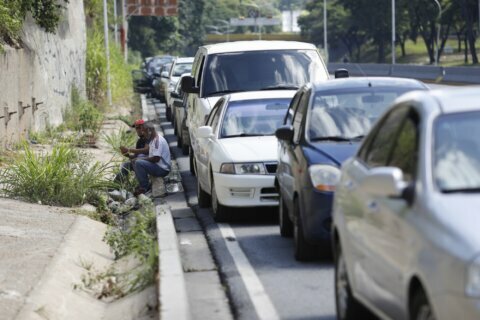 Venezuela receives gasoline from Iran amid surge in protests 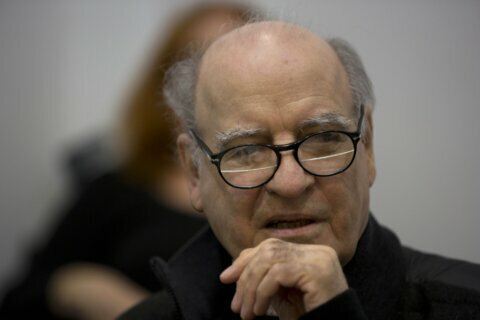