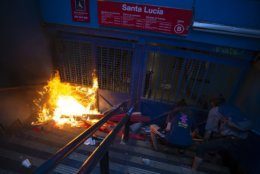 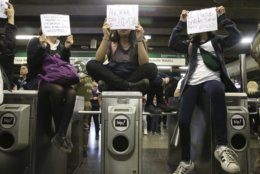 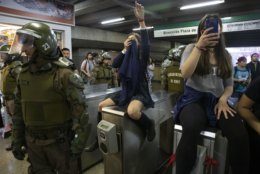 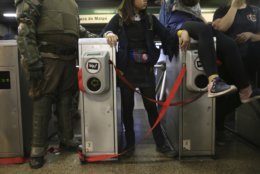 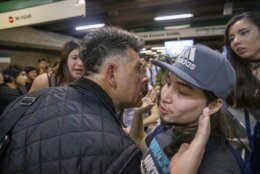 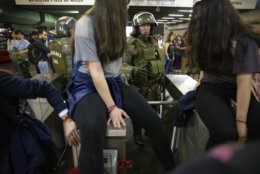 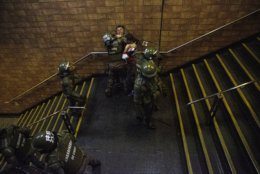 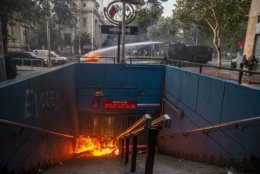 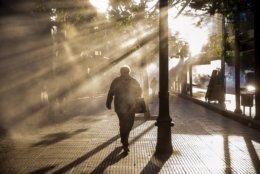 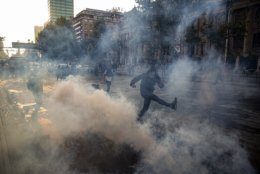 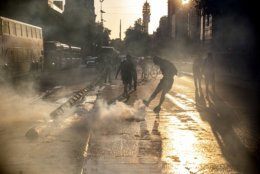 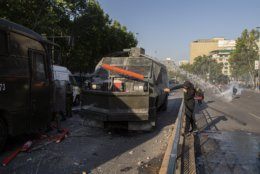 By nightfall, the protests had extended throughout Santiago with students setting up barricades and fires at the entrances to subway stations. Television images showed students and others attacking police vehicles, throwing stones and burning at least one bus, along with scenes of destruction and shattered glass inside various metro stations.

Police who had been trying to break up the protests with tear gas withdrew from some subway stations.

As midnight passed, President Sebastián Piñera announced a state of emergency in affected areas, allowing authorities to restrict rights to assembly and movement.

The move was aimed at guaranteeing “the security of residents, protecting goods and the rights of each one of our compatriots who have seen complications from the actions of true criminals,” Piñera said in a speech from the government palace.

Transportation Minister Gloria Hutt, who earlier rejected lowering fares, said “it’s possible that during the next week the functioning (of the subway system) returns in a gradual fashion.”

The government filed a complaint under the State Security Law against people who damage the subway system or prevent its normal operation, according to Interior Minister Andrés Chadwick. The law carries prisons sentences of three to five years for offenders.

The protest by students began on Monday when hundreds of young people mobbed several stations in Santiago, jumping over or dipping under turnstiles to protest a 4% increase in subway fares from about $1 to $1 and 16 cents. Chile doesn’t produce its own oil and must import its fuel, leading to high prices for gasoline, electricity and elevated public transportation costs.

By the end of the week the protests had turned violent with students breaking gates, shattering glass and throwing debris onto the electrified rails. A train driver was injured by broken glass.

The protests have divided Santiago residents between those who feel the protests are justified and those furious at the long commuting delays.

“It’s unacceptable that because of schoolchildren we can’t return to our homes,” said bank worker Daniel Fuentealba.

Eric Campos, leader of the subway workers union, reported that at least 16 employees had been injured and called for the closure of the entire subway system.

Faced with the protests and mass fare-evasion, the Metro closed three of its six lines on Friday afternoon then shut all of them at nightfall.

The National Coordinator of Secondary Students, one of two groups representing high school students, called for the protest to be continued.

Metro officials say the fare price was raised because of a devaluation of the currency, rising fuel costs and the need for maintenance. 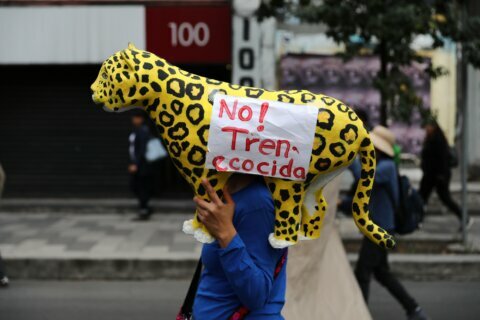 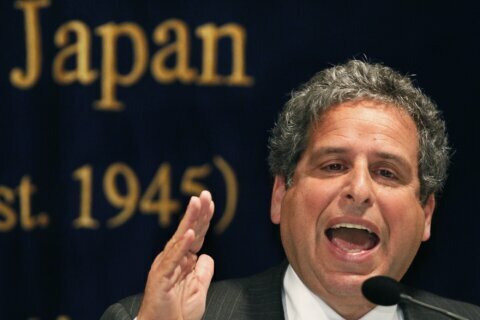 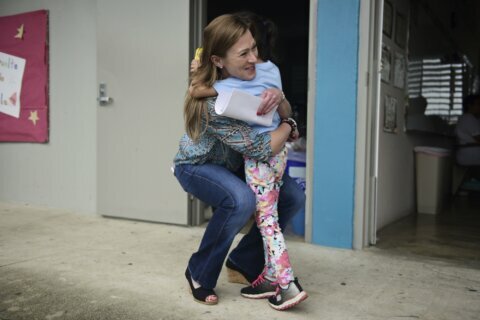