Honduras was the country hardest hit, with the entirety of its territory and its more than 9 million inhabitants affected. Traffic snarled as more than 600 stoplights went dark in the capital, Tegucigalpa.

Leonardo Deras of Honduras’ state electric company said at a news conference that the problem arose from an overload at a substation on the Caribbean coast.

There are about 600,000 paying customers for electricity in the country. Internet service and water distribution in parts of the capital, which relies on pumps, were also knocked out.

Power began to be restored in the afternoon. Honduras’ government said the process would take three or four hours.

The four nations plus Costa Rica and Panama have shared a linked electrical network since the late 1980s. 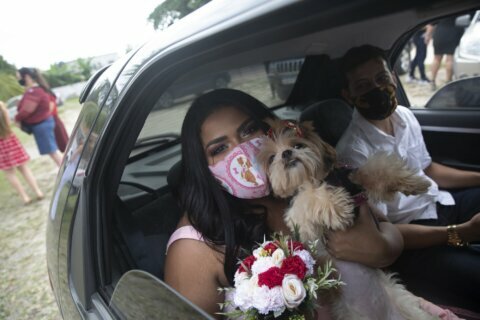 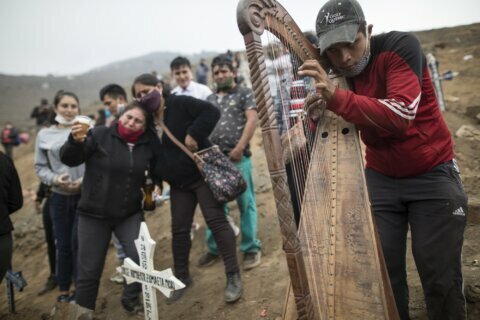 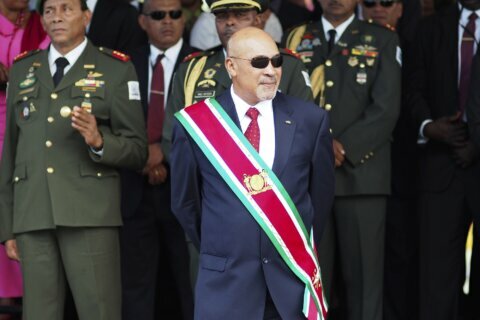