PANAMA CITY (AP) — Officials from the United States, Central America and Colombia agreed Thursday at a meeting on drugs…

PANAMA CITY (AP) — Officials from the United States, Central America and Colombia agreed Thursday at a meeting on drugs and migrant-trafficking to adopt unspecified increased controls to combat people-smuggling as part of a regional effort.

The three-page joint declaration did not give concrete measures on how authorities intend to ramp up efforts to dismantle international criminal organizations, but said that “each country should take the initiative to adopt greater controls to counteract trafficking.”

“We reiterate that our countries will not tolerate such activities,” it said. “By bolstering mechanisms of regional cooperation and harmonizing our institutions, we will guarantee that migrants will not be re-victimized.”

Acting U.S. Homeland Security Secretary Kevin McAleenan described the meeting as “one of the most important engagements we have on security collaboration in the region,” and called for “concrete international actions, investigations and interdictions.”

Panama has been the bridge for migrants from Haiti, Cuba, Africa and Asia who enter South America seeking to reach the U.S. border. Panama is also a route for cocaine moving up from South America.

“We have to put a stop to it,” Panama Security Minister Rolando Mirones said.

Officials decided to invite other transit countries such as Ecuador and Mexico to the next gathering, tentatively next month in Colombia.

McAleenan said criminal organizations transcend national borders and countries must team up on information sharing, investigations and other concrete actions.

The Panama gathering follows others in recent months between U.S. officials and Central America’s Northern Triangle region of El Salvador, Guatemala and Honduras.

The area has been the source of a wave of mostly Central American migrants and asylum seekers heading toward the U.S. border, fleeing poverty and violence in their countries.

Washington struck deals with Mexico and Guatemala earlier this year that aim to reduce the flow.

Panama has seen a spike in migratory traffic through the unforgiving jungles of the Darien Gap, the road-less region of its border with Colombia. 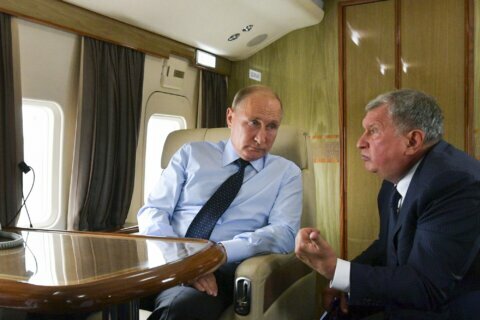 Ending Putin’s support of Venezuela no easy feat for US 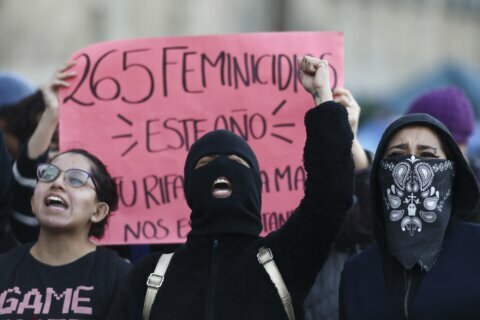 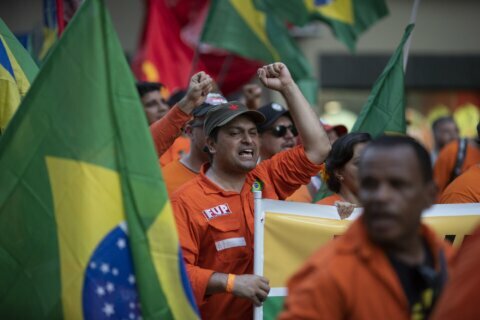