RIO DE JANEIRO (AP) — Brazilian authorities have found eight bodies, some dismembered, in what appears to be a clandestine…

RIO DE JANEIRO (AP) — Brazilian authorities have found eight bodies, some dismembered, in what appears to be a clandestine graveyard in the suburbs of Rio de Janeiro.

Rio state prosecutors said Wednesday they believe the corpses were victims of paramilitary groups that operate in the area about 30 kilometers (18 miles) north of the city center.

Prosecutors say they found the site after receiving an anonymous tip, which also tied the bodies to the paramilitary group New Aurora Militia. They say one of the group’s leaders was arrested under homicide charges last week. 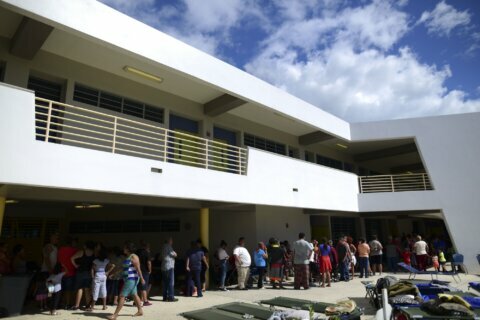 Puerto Rico to open schools after 6.4 quake despite concerns

Meteor streaks over Puerto Rico, unsettling some amid quakes