RIO DE JANEIRO (AP) — Pressure is rising around the administration of President Jair Bolsonaro to comply with Brazil’s pledge to fight global warming, as the international community gathers in the northern state of Bahia for a week-long UN workshop on climate change. Bolsonaro, a far-right climate skeptic, has made clear he intends to make major changes to Brazil’s environmental policy, including opening the globally vital Amazon rainforest to development and agribusiness. Countries such as Germany, France and Norway are beginning to take action.

Here’s a look at some of the key measures taken by Bolsonaro’s administration since taking office on Jan. 1 and reaction to them.

Brazil’s National Institute for Space Research, a federal agency, reported a double-digit increase in deforestation in the Amazon region in the last quarter of 2018. Citing Brazil’s apparent lack of commitment to fighting deforestation, German Environment Minister Svenja Schulze decided to freeze about 35 million euros ($39.6 million) earmarked for sustainability projects in the country’s forests. Days later, Norway also suspended its participation to the Amazon Fund, a donation-based project that fights deforestation in the vast rainforest, adding another $33 million to the tab of frozen funding. Norway has donated $1.2 billion since the fund’s creation in 2008.

Reacting to the news, Bolsonaro said Brazil did not need foreign help and advised Norway to “take the money” and help Chancellor Angela Merkel “reforest Germany.” State governors in the Amazon, however, have come out against Bolsonaro’s statements, stressing the importance of foreign aid in the region.

Germany and France are also weighing using the ratification of a trade deal between the European Union and Mercosur countries to pressure Brazil into complying with its environmental pledges within the Paris Climate Agreement.

During the campaign, Bolsonaro said he would follow the footsteps of U.S. President Donald Trump and leave the Paris climate accord. Just before the election, he backpedaled and said he would remain as long as Brazil’s sovereignty in the Amazon was not threatened or challenged.

Environmental groups argue that Bolsonaro’s public support of the Paris agreement is insufficient, as his plans to open the Amazon to greater development would make it impossible for Brazil to meet its reduced emissions targets in the coming years. The South American nation holds about 60% of the Amazon rainforest, the preservation of which is seen by scientists as crucial in the campaign to slow climate change.

During the presidential campaign, then-candidate Bolsonaro vowed that if elected, “not a centimeter” more of land would be demarcated for indigenous reserves. Within hours of taking office, he issued a series of decrees that critics said would benefit his allies in Brazil’s powerful pro-development “rural caucus.”

Bolsonaro transferred responsibility for delineating indigenous territories from the Justice Ministry to the Agriculture Ministry, which one lawmaker described as “letting the fox take over the chicken coop.” The decree also transferred the agency for indigenous affairs from the Justice Ministry to a newly created Ministry for Family, Women and Human Rights that is headed by an ultraconservative evangelical pastor. Brazil’s top court reversed the decree.

Bolsonaro’s ministerial appointments are in line with his campaign promise to help businesses expand operations in Brazil, including into its protected areas.

His agriculture minister is Tereza Cristina, who was part of the powerful agribusiness caucus in Congress’ lower house and has opposed requests from indigenous communities. The environment minister, Ricardo Salles, wrote in 2018 in the online publication Medium that agribusiness in Brazil was “under threat.” A Sao Paulo court convicted Salles last year of fraud for modifying an environmental protection plan to favor mining interests, while serving as Sao Paulo state’s environment minister between 2016 and 2018. Foreign Minister Ernesto Araujo has written on his blog that climate change is a “dogma” used by the left to foster China’s growth, and said he wanted to “help Brazil and the world liberate itself from the globalist ideology.”

In November 2018, after the new administration was elected but before it was sworn in, Brazil’s foreign ministry decided to withdraw its offer to host the 2019 United Nations conference on climate change. The ministry cited “current fiscal and budget constraints,” but activists and environmental groups considered it a nod to Bolsonaro. Initially, environment Minister Ricardo Salles also canceled a UN preparatory workshop on climate change, taking place this week in Salvador, in the northern state of Bahia. Under pressure from the city’s mayor, the week-long workshop was eventually maintained. Salles is expected to attend. 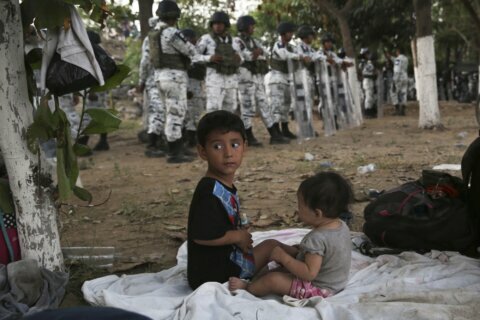 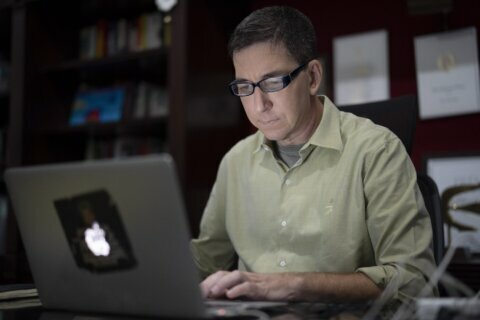 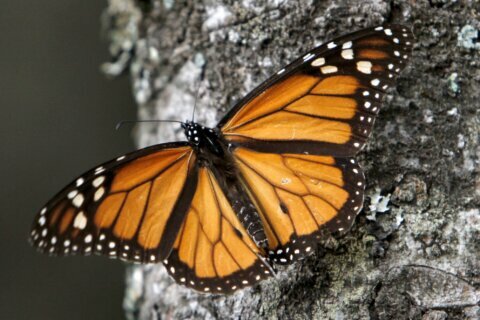