The bill. already approved by the lower house, opens the way for domestic workers be registered in Mexico’s social security system, which also provides health care.

The new law will prohibit hiring domestic workers under 15. It requires defined rest periods of at least nine hours per day, at least 1 1/2 days off per week and an annual bonus paid around Christmas, usually equivalent to two weeks’ pay.

The bill was passed on a 117-0 vote Tuesday and goes to President Andrés Manuel López Obrador to be signed into law.

It remains unclear how the law will be enforced. Middle class Mexican families hire maids, often from provincial towns, on verbal contracts. Inspectors apparently won’t be allowed to enter homes to ensure compliance.

The vote came after the movie “Roma” raised consciousness about the plight of Mexico’s domestic workers. “Roma” is the touching black-and-white portrait of the travails of a domestic worker and the middle-class family she cares for in 1970s Mexico City. 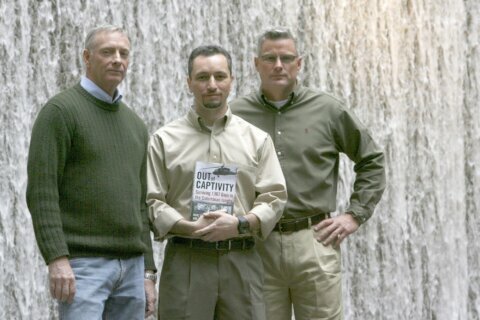