HAVANA (AP) — Two days before the anniversary of Cuba’s worst civil aviation accident, authorities have released a statement blaming the deceased crew for miscalculating the weight and balance of the plane.

The Cuban Institute of Civil Aviation said on its website Thursday that the Mexican crew of Cubana Flight 972 appeared to have committed “errors in calculations of weight and balance of the plane, which led to the loss of control and the crash of the aircraft during takeoff.” The crash killed 112 people.

The plane and crew were chartered from a Mexican company by Cuba’s national airline due to a lack of Cuban-owned aircraft. The Boeing 737-200 crashed a short distance from Havana’s Jose Marti Airport just after noon on May 18, 2018. The accident left one survivor. 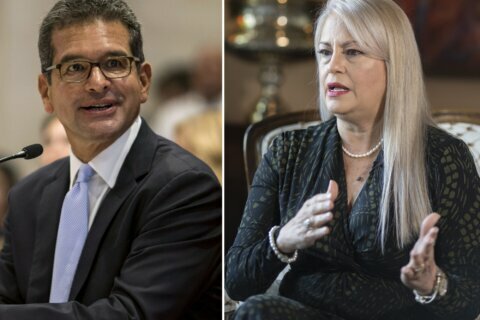 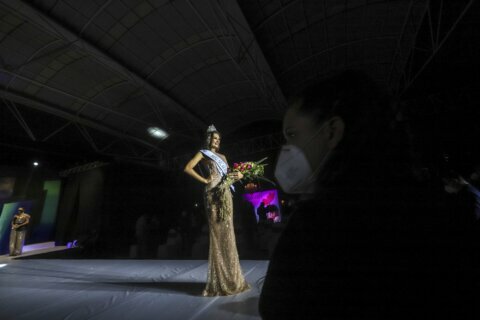