The Brazilian president, a former army captain, has come under fierce criticism from his opponents for his repeated racist and homophobic comments.

RIO DE JANEIRO (AP) — Brazilian President Jair Bolsonaro canceled a trip to New York Friday after several companies pulled out of an event where he was to be honored.

In April, the Brazilian-American Chamber of Commerce named Bolsonaro 2019 Person of the Year, inviting him to take part in a gala dinner in New York the following month.

The chamber rented space at the American Museum of Natural History for the event. The museum later said it would not be hosting the gala honoring Brazil’s far right president amid backlash. Companies including Delta Air Lines and the Financial Times also said they would not attend.

On Friday, Brazilian government spokesman Otavio Rego Barros said Bolsonaro had canceled the trip “in the face of the resistance and deliberate attacks by the New York mayor and the pressure of interest groups on the institutions that organize, sponsor and host the event annually.”

Bolsonaro, a former army captain, has come under fierce criticism from his opponents for his repeated racist and homophobic comments, as well as his pro-business environmental agenda in the Amazon. 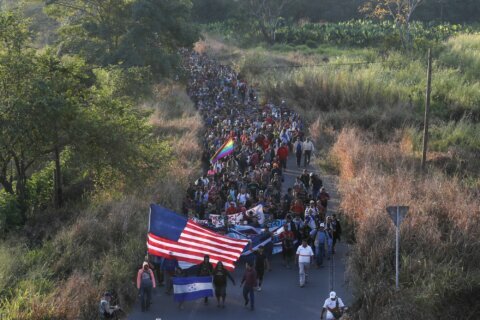 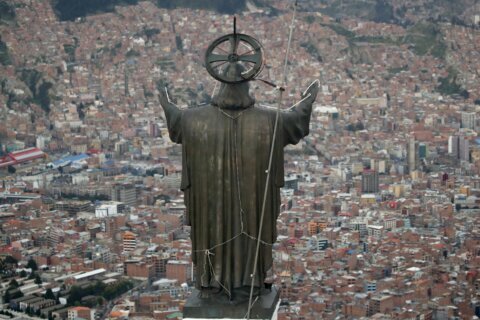