MEXICO CITY (AP) — Townspeople allegedly paid by a criminal group burned cars and trucks to block a police raid on a fuel-theft gang in north-central Mexico, according to Guanajuato state prosecutors.

The blockade occurred Monday in the town of Santa Rosa de Lima, which is home to a heavily armed gang that drills illegal taps into government pipelines. Police found pay envelopes with the gang’s stamp and a legend that read: “Relatives should be prepared to protest when asked to do so.”

They said that the town’s municipal force did nothing to help; in Mexico, local police are ill-paid and are frequently bought off by gangs.

“Criminal organizations continue to pay people to protect them and commit crimes; this is a regrettable practice that continues,” Lopez Obrador said. “There are still communities … where people protect criminal gangs. We saw that yesterday in Guanajuato.”

“I call on all Mexicans … not to protect criminals, even if they offer you money or food packages,” said Lopez Obrador. “It is not correct, it is not right, it is not legal, it is not dignified. Don’t stoop to this.” 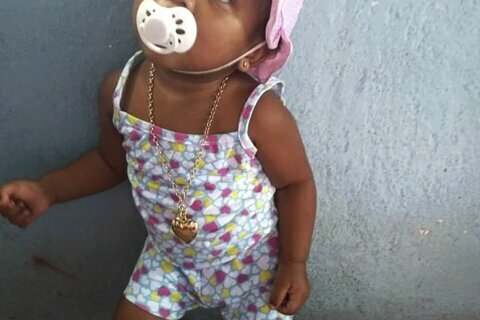 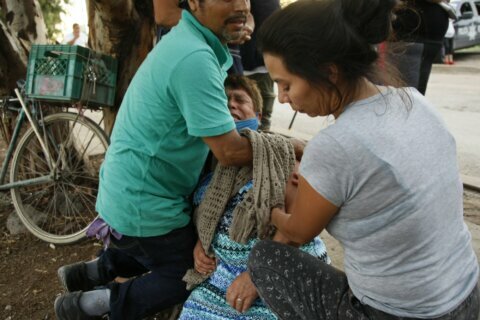