MEXICO CITY (AP) — The Netherlands-based consumer group Changing Markets says Kellogg Co. has reduced vitamins and micronutrients in some of the most popular breakfast cereals in Mexico.

In a study released Wednesday, the group says Kellogg’s Corn Flakes cut calcium, vitamin E and most forms of vitamin B between 2013 and 2018.

Mexico is categorized as a country with moderate deficiency in some nutrients. Cereals have long been advertised as “fortified” to meet some of those needs.

Kellogg says it has been “proactive and transparent with consumers about the rebalancing of the micronutrients in our cereals.” The company says it regularly rebalances its product line, noting it added vitamin D to some cereals “after it was identified as a critically deficient nutrient in Latin American diets.” 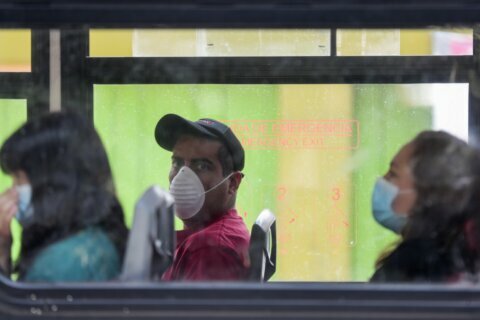 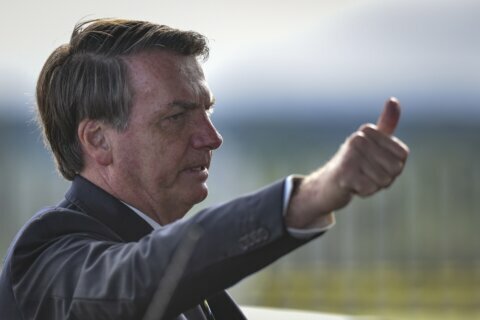