WASHINGTON (AP) — As I chug up Capitol Hill near the end of my morning run, I pass the same bustle I’ve seen every four years at this time since we first moved to Washington in 1996.

Workers are busy erecting the stage, bleachers and tower for TV cameras for the presidential inaugural. Much of the west side of the Capitol is roped off to keep the public away from the work.

This year, that sight is especially reassuring.

We’re in the midst of a pandemic and at the end of a hotly contested presidential election campaign. But the work goes on, as if to say, “We’ll get through this.”

It’s all about continuity in a time of upheaval, which stands in some tension with the daily reality of the pandemic. Many of us are so thoroughly chained to our homes that we revel in any change to our routine. That’s not a complaint. I recognize how lucky I am to be essentially untouched by the coronavirus’ ravages.

To most Americans, Capitol Hill is a shorthand for Congress, a description of the topography on which Pierre L’Enfant placed the seat of government.

But there is a real neighborhood with the same name. It radiates out from the Capitol’s east side, filled mainly with narrow two- and three-story brick row houses a century old and more, their postage stamp-sized front yards filled with an astonishing variety of blooms.

Our neighbors are conservative Republicans and liberal Democrats, young families and older people who themselves raised children here. We still see each other in the street, almost always behind a mask, and exchange the news of family, work and assorted oddities. It’s a way of life that neither the intense campaign nor the pandemic has altered.

This will be the seventh inauguration I’ve experienced as a DC resident. The previous six saw three Democrats and three Republicans take the oath of office. After the disputed election of 2000, protesters marshaled in the park near our house just before George W. Bush’s swearing-in.

Barack Obama’s first inaugural in 2009 brought with it enormous crowds who streamed past the house for what seemed like hours on their way to catch a glimpse of history.

In 2017, Donald Trump’s supporters strolled around the Hill in red baseball caps bearing the Make America Great Again slogan. A day later, a lot of women in pink, pointy-eared “pussyhats” made their way downtown for a march through Washington to protest the new president.

All of these events were generally peaceful and illustrative of the vibrancy of our political system with its deeply held views.

I don’t know what the next inauguration will look like. A national Zoom call? A limited audience on the Capitol grounds? It’s hard to imagine large crowds gathering amid a pandemic that has killed more than 246,000 Americans and infected more than 11 million.

But an inauguration will take place and a new administration will begin, signs of renewal as welcome as the first buttercups that will pop up in our tiny yard a month or so later.

I’ll continue, most mornings, to jog along the green space of the National Mall that runs west from the Capitol. It has rarely looked better, by the way, but that’s mainly because it is so sparsely used amid the pandemic.

Usually, I turn around just before reaching the Washington Monument and head back toward the Capitol.

Someone once said that when the sight of the Capitol dome, the sky brightening behind it, no longer takes your breath away, it’s time to think about living somewhere else. I’m a longtime reporter, skeptical and occasionally cynical. But I still look forward to that turn in the early morning hours, and to the promise in the new day’s rising sun. 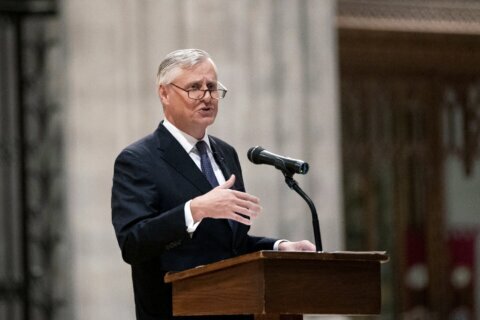 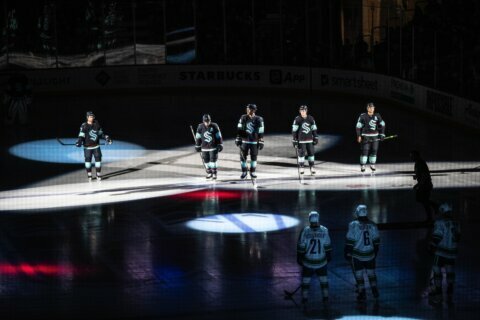