2nd arrest made in Oklahoma festival shooting that killed 1

MUSKOGEE, Okla. (AP) — Police arrested a second person on Friday in a shooting at an Oklahoma festival last month in which one person was killed and eight others were wounded.

Officers arrested Kendall Alexander, 25, at his home in Muskogee, about 125 miles (200 kilometers) east of Oklahoma City, the Oklahoma State Bureau of Investigation said. He faces one count of first-degree murder and eight counts of shooting with intent to kill, Muskogee police said.

Alexander was being held without bond in the Muskogee County jail and it wasn’t known if he had an attorney yet who might speak on his behalf.

Alexander is the second person detained in the Memorial Day weekend shooting in Taft, where about 1,500 people were attending an outdoor festival. Days after the shooting, Skyler Buckner surrendered to police and is currently in custody.

Sharika Bowler died in the shooting and the wounded ranged in age from 9 to 56.

Authorities have issued arrest warrants for two other people in the case. 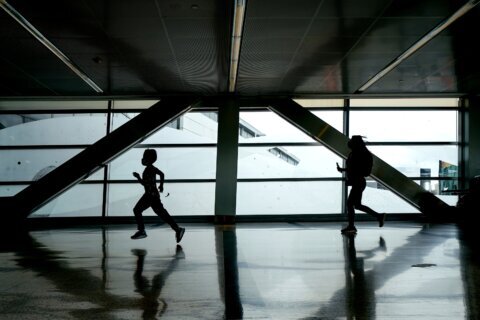 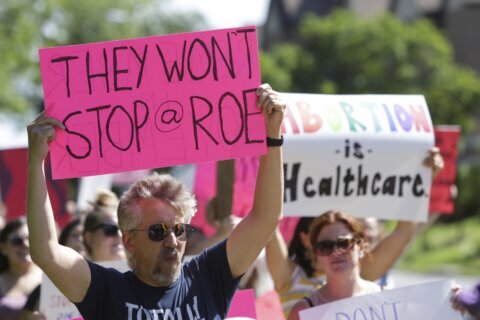 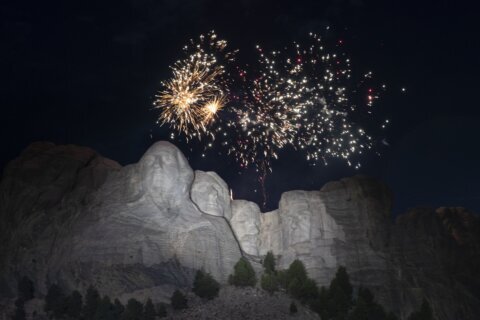