BUCHAREST (AP) — Romanian authorities announced Thursday that Easter celebrations in the deeply Christian country will go ahead in person this year, even though Romania is battling a surge of COVID-19 infections that is threatening to overwhelm its hospitals.

The announcement came after Prime Minister Florin Citu of the National Liberal Party met with religious representatives to discuss potential solutions for worshipers to observe Easter celebrations and attend church during the pandemic.

“The solution that we are going with is to adapt the timeframe of restrictions so believers can physically attend the Resurrection Service or the holidays of each religious group and still respect health and safety rules,” Citu said.

Romania is one of Europe’s most religious countries. About 85% of its more than 19 million people identify as Orthodox and around 4.5% are Catholic. Easter this year falls on May 2 for the Orthodox and April 4 for Catholics.

The Easter Service is one of the most important dates in the Christian calendar. On the night of the Resurrection, Romanian Orthodox worshipers attend a service at midnight when they receive the Holy Light.

The Easter announcement came as Romania this week reported its highest number of daily COVID-19 infections in three months and hospital intensive care units recorded their highest numbers of patients since the start of the pandemic. Romania has recorded over 22,700 deaths in the pandemic.

“There is a limited amount of political battles any government can pick during COVID-19 times in order to stay popular,” Radu Magdin, a Bucharest-based political analyst, told The Associated Press. “Preventing physical Easter in an Orthodox country in times when people need safety but also hope is not one of those.”

Last year social distancing rules were enforced during Easter and Romanians could not attend church. To allow the services to go ahead this year, social distancing and mask-wearing will be required, authorities said.

Romania currently has a nationwide curfew from 10 p.m. until 5 a.m. and on Friday tighter lockdown measures will take effect.

Vasile Banescu, a spokesman for the head of the Romanian Orthodox Church, Patriarchate Daniel, said that social distancing measures will be strictly followed during the Easter services. 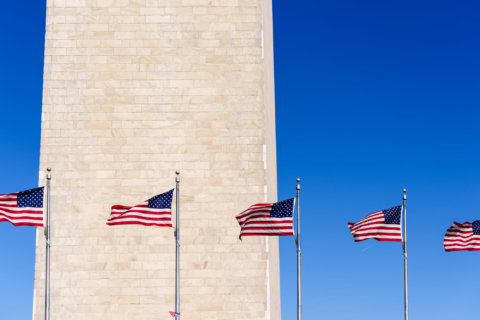 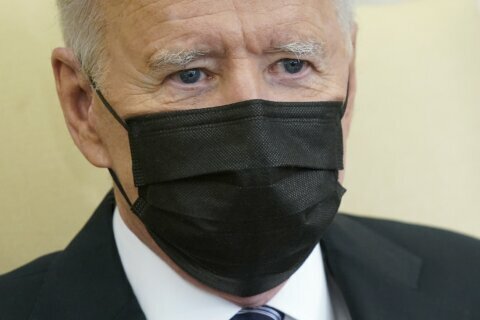