In an abnormal year, Breeders’ Cup offers a bit of normalcy

LEXINGTON, Ky. (AP) — This year’s Triple Crown slate unfolded over 3½ months instead of six weeks and shuffled the marquee Kentucky Derby from its traditional first Saturday in May to Labor Day weekend — as the middle jewel.

Numerous tracks canceled meets and some returned with abbreviated schedules. Many cards went off without the noise of spectators, demonstrating the coronavirus pandemic’s impact on horse racing that continues to this day.

While it has made for a strange year and compacted path to this weekend’s $31 million Breeders’ Cup world championships at Keeneland, the 14 races running Friday and Saturday at the picturesque track provides some normalcy after a season of upheaval.

High-quality competition helps and once again could determine the Eclipse Award favorites as the year’s best in several divisions. Saturday’s marquee $6 million Classic highlights the depth with a rematch between Belmont Stakes champ Tiz the Law and Derby winner Authentic, the Bob Baffert-trained pupil who went wire to wire and beat the race favorite by 1 1/4 lengths at Churchill Downs.

And yet, both 3-year-olds are listed as betting choices below veterans and Baffert stablemates Improbable (5-2) and Maximum Security (7-2), who crossed the finish line first in last year’s Derby before becoming the first in 145 years to be disqualified for interference.

Not a bad way to enter the 10-horse Classic with a reigning Derby winner, a 3-year-old champion (Maximum Security) who has six wins and two seconds since that controversy, and another colt on a three-race winning streak.

“I’ve never been this strong before in the Classic,” Baffert said. “Usually, I’d be happy to have just one of those in the Classic. To have three is pretty amazing.”

The Classic nearly had all three Triple Crown race winners before filly and Preakness winner Swiss Skydiver opted to compete against her own gender in the $2 million Distaff. She’s the 2-1 second choice behind Monomoy Girl (8-5), who won this race two years ago and Eclipse Award as the top 3-year-old filly.

Monomoy Girl has returned from missing 2019 because of a pulled muscle and colic to win all three starts in 2020, including the Grade 1 La Troienne at Churchill Downs in September. Trainer and Louisville native Brad Cox briefly considered another tuneup before the Distaff but cited her previous competition schedule and said, “it seems to be working pretty well.”

Five feature races for 2-year-olds highlight Friday’s card with nine on Saturday on dirt and turf.

Compared to previous years where Triple Crown qualifiers and other marquee races are spread throughout the spring and summer, the reshuffled schedule has helped many horses run their best entering the season finale.

“The Breeders’ Cup is perhaps the only sport in which the product on the field has actually benefited from the pandemic,” NBC Sports analyst Randy Moss said in a network release. “Because many racetracks were closed in the spring, horses couldn’t run as often, and now they are fresher and healthier in November than ever before.

“Now if only there were fans in the seats,” he said.

Indeed, horsemen have lamented the absence of fans at tracks and particularly at a venue located in the heart of Bluegrass horse country.

Opinions have been more mixed on whether empty grandstands will benefit horses’ concentration this weekend. Considering concerns about whether the Breeders’ Cup would occur at all, the question almost seems welcome. 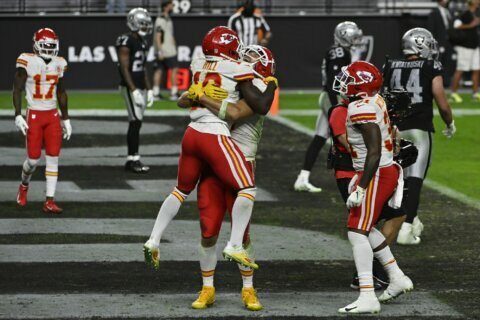 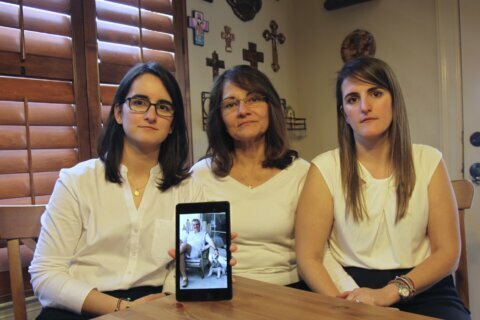 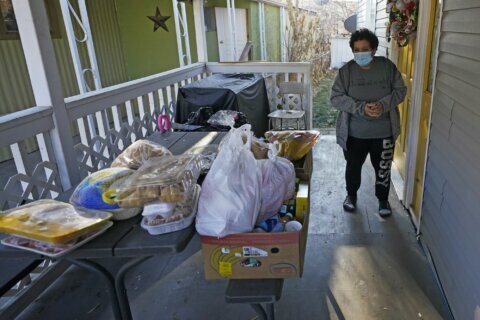