WASHINGTON (AP) — President Donald Trump is moving ahead with a lower-key “Salute to America” celebration this year on July Fourth, despite concerns from some lawmakers about the crowds the event could generate during the coronavirus pandemic.

Trump altered the lineup last year by adding his speech, moving the fireworks closer to the Lincoln Memorial and summoning an array of tanks and warplanes to entertain the crowds.

The White House said that the president and first lady Melania Trump will host the event this year from the White House’s South Lawn and the Ellipse. It said the president will deliver remarks and that the ceremony will include music, military demonstrations and flyovers. Last year, Trump spoke near the steps of the Lincoln Memorial.

“As President Trump has said, there will be an Independence Day celebration this year and it will have a different look than 2019 to ensure the health and safety of those attending,” said White House spokesman Judd Deere. “The American people have shown tremendous courage and spirit in the fight against this global pandemic just as our forefathers did in the fight to secure our independence, and both deserve celebration on America’s birthday this year.”

Democratic lawmakers from the Washington region have stated their strong opposition to an event like last year’s.

“Given the current COVID-19 crisis, we believe such an event would needlessly risk the health and safety of thousands of Americans. Further, this event would come at the cost of millions of taxpayer dollars while we are facing an unprecedented economic downturn due to the pandemic,” the lawmakers said in a May 26 letter to Defense Secretary Mark Esper and Interior Secretary David Bernhardt.

One of the lawmakers who signed the letter, Rep. Don Beyer, D-Va., said after Friday’s announcement from the White House that the president should be capable of celebrating Independence Day responsibly.

“Instead he is using the military to stage yet another costly political photo op,” Beyer asserted.

The crowds on the National Mall are expected to be smaller, in part because one of the biggest draws of the day, the annual parade, has been cancelled. The parade is co-hosted by the National Park Service and a website for the event said local leadership projected that COVID-19 infection levels will not be abated to the degree that it would be safe or prudent to conduct the parade.

The annual fireworks show will go on. 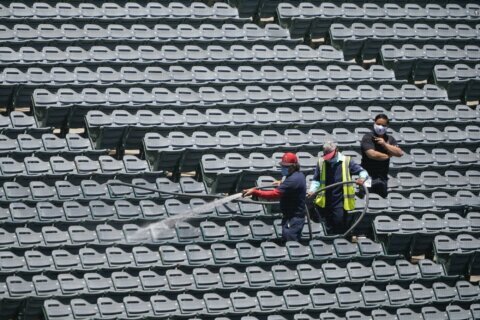 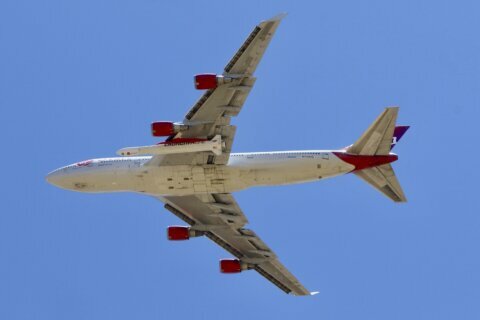 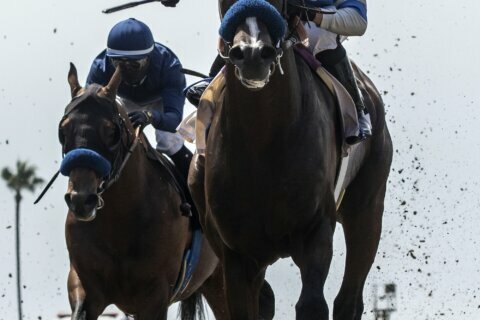