INDIANAPOLIS (AP) — When Mario Andretti got the text asking if he would be willing to drive the two-seater at…
Listen now to WTOP News WTOP.com | Alexa | Google Home | WTOP App | 103.5 FM

INDIANAPOLIS (AP) — When Mario Andretti got the text asking if he would be willing to drive the two-seater at Indianapolis this August, he responded immediately.

Absolutely, he wrote while putting his vacation plans on hold.

Andretti hopes it is the last time he is forced to reschedule after organizers announced Thursday the 500 would move from its traditional Memorial Day weekend slot to Aug. 23 because of the coronavirus pandemic.

“It’s a lot better than the word canceling,” the 1969 race winner told The Associated Press. “I think the postponement is something everyone was realistically expecting and at least it’s something to shoot at. To me that’s encouraging, it’s something we all need while we’re hunkered down, staring at the ceiling. “

The move was praised widely by those inside and outside the series, ending two weeks of speculation.

“It’s better than not having it at all,” said 56-year-old Bill Ader, who lives in nearby Greenwood, Indiana, and has attended the race 20 times since 1992. “I like the tradition and so forth. But it’s IndyCar so if that’s when they choose to run it, I’ll probably be there.”

Just last month, Indianapolis Motor Speedway President Doug Boles and new track owner Roger Penske held a news conference to discuss changes 100 days out from the scheduled start. On Thursday, Boles told reporters on a conference call he was restarting the countdown at 150.

There really wasn’t a choice.

Kanaan expressed concerns over starting the season on the series’ fastest track and didn’t want to make what could be his final 500 start in front of empty seats. Organizers, meanwhile, wanted a date that seemed far enough away that stay-at-home or shelter-in-place orders may disappear while giving ticket-holders enough time to adapt.

A later date, such as Labor Day weekend, could have forced IndyCar to compete against the NFL and college football for television viewers. Series officials didn’t want fans to adjust their plans for two holiday weekends.

“I think it was a great move with the uncertainty, the unknowns, it’s just not good so trying to have the 500 in May was extremely risky. We didn’t even know if it would be legally possible,” Kanaan said. “When I’m inside the car, I don’t know what month it is. It will be May in August.”

Indy’s other May race, the Indianapolis Grand Prix, is moving to July 4, setting up an unprecedented doubleheader on Indy’s street course. The Brickyard will now host a USAC dirt track race July 1, IndyCar and Xfinity Series races on July 4 and NASCAR’s Brickyard 400 on July 5.

“I got a text back from him with a thumbs up,” he said of Stewart. “He said, ‘You get me the good rides, maybe I’ll consider it.’ “

Everyone agreed on one thing: The best news is that the race is still on the schedule.

“It’s so depressing and you’re waiting for some good news and, personally, it made my day that there’s some optimism out there,” Andretti said. “Let’s get it done. I think once this thing breaks out, everyone’s going to rally.” 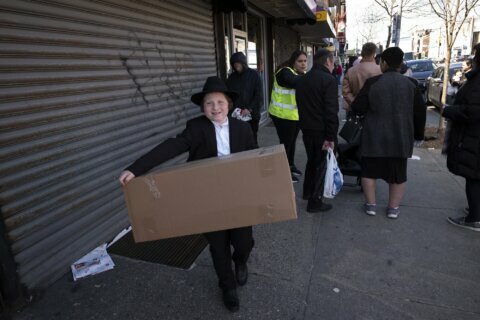 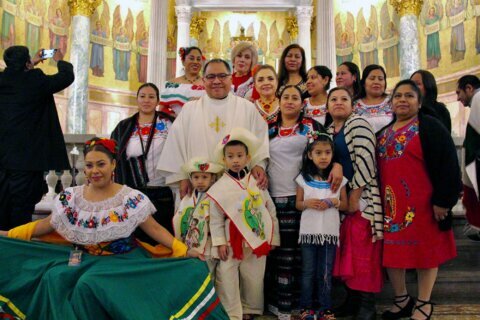 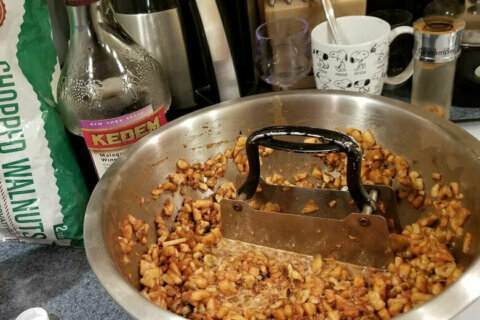