NEW CITY, N.Y. (AP) — The man charged in an attack at a suburban New York Hanukkah celebration that left…

NEW CITY, N.Y. (AP) — The man charged in an attack at a suburban New York Hanukkah celebration that left five people wounded, one critically, pleaded not guilty to attempted murder and other charges on Thursday.

Grafton Thomas appeared in Rockland County Court. On Monday, he also pleaded not guilty to federal hate crime charges. Thomas was arrested hours after five people were stabbed at an attack at a rabbi’s home in Monsey, an Orthodox Jewish community north of New York City.

His lawyer, Michael Sussman, has said Thomas suffers from mental illness and is not responsible for his actions.

Prosecutor Dominic Crispino said in court on Thursday that Sussman should resign from the case because he videotaped evidence being taken out of Thomas’ cabin and therefore became a witness, the Journal News reported.

Sussman said he would not be resigning. Judge Kevin Russo said he would rule on the matter when the prosecutor puts his request in writing.

Sussman also said he wants to visit Rabbi Chaim Rottenberg’s property in Monsey, where the attack occurred on Dec. 28, so he can get a sense of what Thomas was experiencing at the scene. Crispino argued against that; the judge said he would consider the request.

Sussman said he has no explanation as to why Thomas went to Rottenberg’s home and no indication that Thomas knew anyone in the congregation.

One of the victims, 72-year-old Josef Neumann, remains in a coma with a fractured skull and other injuries. 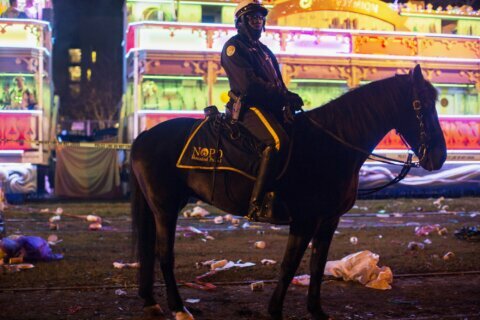 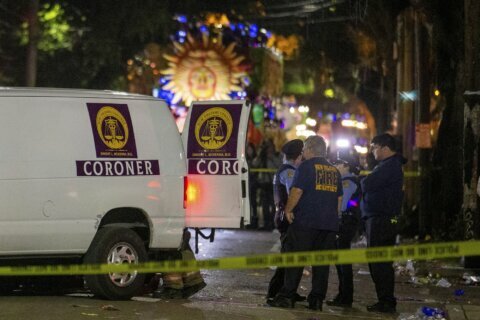