CAMDEN, N.J. (AP) — A Philadelphia woman whose violent arrest at a New Jersey beach was captured on video has filed a federal civil rights lawsuit.

She alleges police escalated the situation and lied to a grand jury about what happened on the beach over Memorial Day weekend last year when Weinman repeatedly refused to give officers her name when they questioned her about the presence of alcohol on the beach.

A video shot by a nearby beachgoer showed an officer punching her twice in the head as she lies on the sand, her legs flailing.

She pleaded guilty to disorderly conduct in February.

The officers were cleared of wrongdoing. 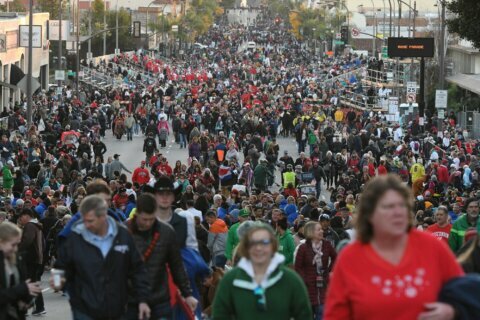 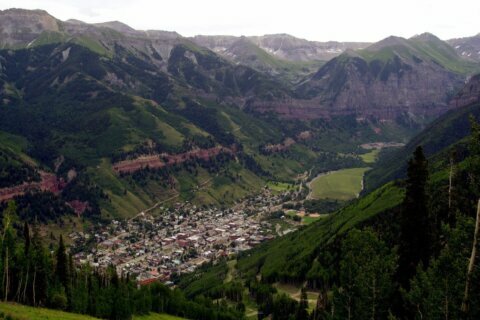