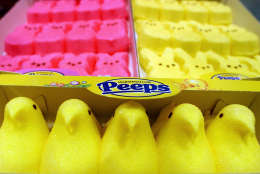 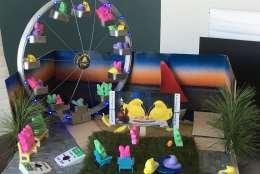 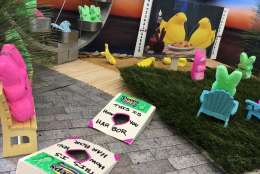 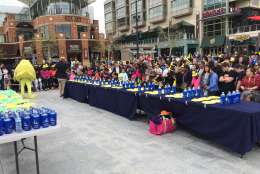 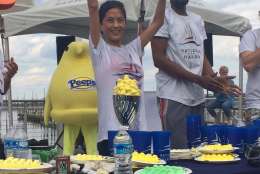 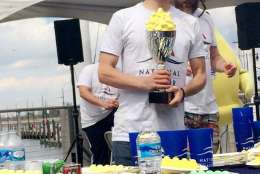 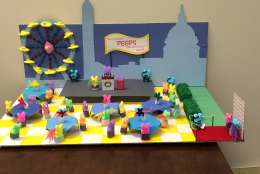 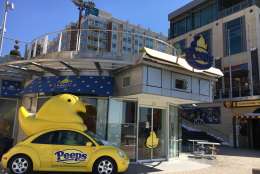 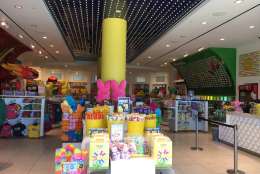 The popular spring event, sponsored for years by The Washington Post, continues in 2017, co-sponsored by National Harbor and the Washington City Paper.

There is no category or theme defined for the entries. “We just can’t wait to see what everyone has,” said Deborah Topcik of National Harbor.

Contestants need to submit photos of their entries by the evening of Monday, April 3. Six finalists will be chosen on April 7; the dioramas will be put on display at National Harbor April 8.

“It needs to be fun; it needs to be creative,” Topcik said. “Think about what’s going on the world today, in D.C., what makes you happy, what you think about in the springtime.”

The top three winners will be announced in the April 14 Washington City Paper, which will also display the dioramas of all six finalists.

Submit your diorama to the competition.

Travelers are starting to get a break from higher airfares