A third of U.S. adults reported gaining weight during the COVID-19 pandemic, a study released Monday shows — and researchers found that people who reported higher weight also said they began drinking more during that time.

While obesity is a complex health issue that can be caused by a multitude of factors, the study used national surveys to show a possible link between the unhealthy habits. 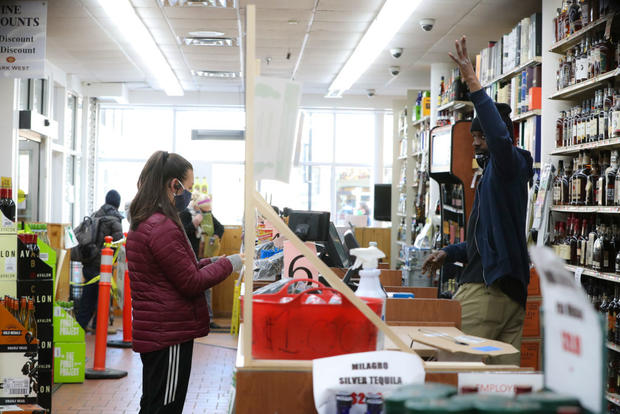 CAMBRIDGE, MA – APRIL 29: Employees ring up customers behind plexiglass to prevent the spread of coronavirus at Supreme Liquor in Cambridge, MA on April 28, 2020. The store management says that people’s buying practices have changed during the coronavirus pandemic.

Data showed that the average BMI during the pandemic was 0.6% higher than in 2019 and and obesity prevalence rates were higher by 3%. Consumption of alcoholic drinks per day were higher by 2.7%, according to researchers.

That isn’t to say that the pandemic didn’t inspire healthy routines as well. The study also found that an increased number of Americans reported higher rates of exercise, longer hours of sleep and lower rates of smoking. But while some of these changes are known to reduce the risk of obesity, the study found that they were “not enough to offset” how much damage higher alcohol intake over a long period of time can do.

During the height of lockdowns, sales for alcoholic beverages increased across the board, even as bars and restaurants were forced to temporarily shut down.

The news comes as states across the U.S. begin to slowly return to a new normal. 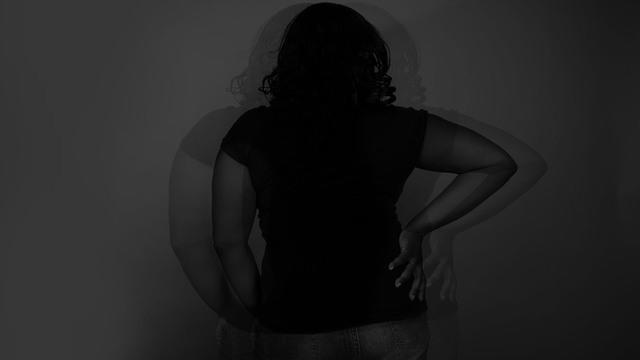 Delaware’s public health director to step down in June

Questions to ask before leaving the hospital