California may pause student fitness tests due to bullying

California Gov. Gavin Newsom wants to pause physical education tests for students for three years due to concerns over bullying and the test discriminating against disabled and non-binary students.
(1/3) 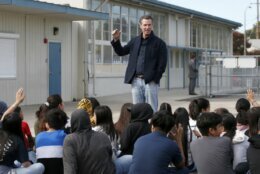 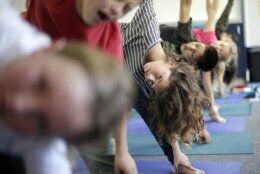 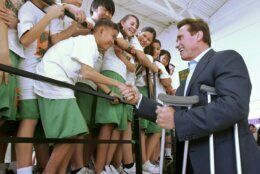 SACRAMENTO, Calif. (AP) — California Gov. Gavin Newsom wants to pause physical education tests for students for three years due to concerns over bullying and the test discriminating against disabled and non-binary students. The move also comes after annual test results show a growing percentage of students scoring not healthy.

H.D. Palmer, spokesman for the Department of Finance, said the state has received complaints that the current examination’s measurement of body mass index is discriminatory to non-binary students. A measurement calculated from weight and height, BMI screenings require students to select “male” or “female,” he said.

Annual state reports of the fitness test since the 2014-2015 school year show a steady decline in the share of students scoring healthy, according to a review by The Associated Press. Students’ scores have particularly dropped in the category of the fitness test that measures “aerobic capacity” — which can be tested in a one-mile run or by other methods. Other categories also test for flexibility and exercises like push-ups.

The Department of Education did not immediately comment on those results.

During the proposed physical fitness test program’s suspension, the state would study whether the current test should be modified or redrawn anew, Palmer said. Initiated in 1998, the school tests can include a one-mile run, push-ups and other measurements.

Physical education classes would remain a requirement for graduation, however.

The proposal, first reported by Politico, was tucked inside Newsom’s education budget bill for next year.

School districts nationwide use such tests, and the exercise can inform growing children about potential health problems, experts say. But the results from tests and BMI measurements should not be used to diagnose health risks, according to the Society of Health and Physical Educators.

“The issue of BMI screening plays a role in the issues of both body shaming and bullying,” Palmer also wrote in an email.

Bodybuilder and former California Gov. Arnold Schwarzenegger had several school fitness initiatives during his time in office. He said through a spokesman that physical education classes should be the top priority.

“Whether the state uses fitness tests or not, Governor Schwarzenegger believes that the most important thing is that our students have access to daily physical education classes to promote a healthy and fit lifestyle,” said Daniel Ketchell, a spokesman for Schwarzenegger.

Ketchell agreed that BMI screenings are flawed. He said, for instance, that the 6-foot-2-inch and 240-pound Schwarzenegger would have been officially classified obese when he won the top bodybuilding title of Mr. Olympia in 1974. 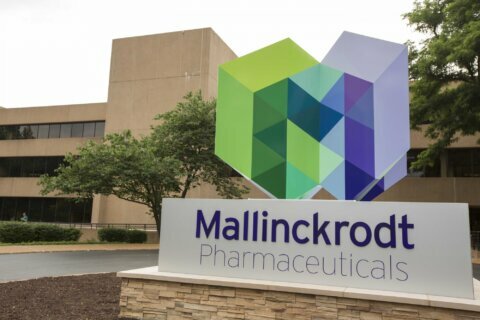