Trump probe may be complicated by documents at Biden office

WASHINGTON (AP) — The volume of classified documents is vastly different, the circumstances of discovery worlds apart.

But the revelation that lawyers for President Joe Biden have located what the White House says is a “small number” of classified documents in a locked closet is an unexpected wrinkle for a Justice Department already investigating Donald Trump over the retention of top secret documents at Mar-a-Lago, his Florida estate.

Despite abundant factual and legal differences in the situations, Trump seized on the news in hopes of neutralizing his own vulnerability — at least in the court of public opinion. The development is unlikely to affect the Justice Department’s decision making with regard to charging Trump. But it could make a criminal case a tougher sell politically, hardening the skepticism of Republicans in Congress and others who have doubted the basis for a viable prosecution.

“I don’t think that it impacts Trump’s legal calculus at all, but it certainly does impact the political narrative going forward,” said Jay Town, who served as U.S. attorney in the Northern District of Alabama during the Trump administration.

“To the extent that the political narrative is a consideration,” he added, “it does make it harder to bring charges against former President Trump as it relates to the documents seized at Mar-a-Lago.”

The Mar-a-Lago investigation is being handled by a special counsel, while the Justice Department assigned the top federal prosecutor in Chicago, a Trump administration holdover, to scrutinize the Biden matter. It’s all unfolding as newly ascendant Republicans have taken control of the House, with plans to target the department with complaints of politicized law enforcement.

Already, the top Republican on the House Intelligence Committee, Rep. Mike Turner of Ohio, has requested a damage assessment of the classified documents from the director of national intelligence. And Trump, referring to the FBI’s seizure in August of boxes of classified record at Mar-a-Lago, asked on his social media platform: “When is the FBI going to raid the many homes of Joe Biden, perhaps even the White House?”

He later asked why “the ‘Justice’ Department” had not announced the discovery before November’s midterm elections.

There are significant differences between the Trump and Biden situations, including the gravity of an ongoing grand jury investigation into the Mar-a-Lago matter.

The search of his property was the culmination of months of back-and-forth between government officials and Trump representatives over the retention of presidential records.

The National Archives and Records Administration obtained 15 boxes from the Palm Beach, Florida, property last January, contacting the FBI after discovering classified records. But Trump representatives for months resisted requests by the Archives to return all documents. And even after Justice Department officials last spring issued a subpoena for classified records and visited Mar-a-Lago, associates of the former president failed to provide the entire batch of documents, officials say.

FBI agents returned in August with a warrant that showed they were investigating crimes including the willful retention of national defense information and efforts to obstruct the federal probe. They say they located documents with classification markings in a storage room and office desk drawer and in total have recovered roughly 300 such records from the property.

It remains unclear whether Trump or anyone else might be charged, or when a decision will be made. The former president is facing potential criminal charges as part of a separate probe in Atlanta, where a special grand jury investigating efforts to overturn Georgia election results has finished its work.

Meanwhile, the White House is now trying to draw a distinction between the Mar-a-Lago case and the discovery of classified records in the Washington office space of Biden’s former institute.

A counsel to the president, Richard Sauber, said that “a small number of documents with classified markings” from the Obama-Biden administration were found on Nov. 2 by the president’s personal lawyers as they packed files in a locked closet to vacate space at the Penn Biden Center.

The statement said the White House contacted the Archives that day, that the Archives took possession of the documents the next morning and that there had been no prior request for the records by the Archives — drawing an apparent contrast with how the Trump team handled Archives requests.

Speaking to reporters on Tuesday in Mexico City, Biden said he was surprised when he was informed about the documents. He said his attorneys “did what they should have done” when they immediately called the National Archives about the discovery.

“I was briefed about this discovery and surprised to learn that there are any government records that were taken there to that office,” Biden said. “I don’t know what’s in the documents,” he added, saying his lawyers have suggested he not inquire what was in them.

Even so, key questions remain, including the content and exact number of the Biden records, how they arrived at the center, why they stayed there, and why the administration waited more than two months to acknowledge their discovery. The Justice Department has also stayed quiet.

The Biden news represented a stroke of good fortune for the former president, who developed a reputation as “Teflon Don” during his long business career for repeatedly avoiding consequences, and who for months had wrongly compared his handling of presidential records to the efforts of his predecessors.

Politically, the revelations come at a fortuitous time for Trump as he prepares to ramp up campaigning after launching another bid for the White House late last year. Investigations into his own handling of classified documents as well as his efforts to overturn the results of the 2020 election have been escalating, and the new developments could provide political cover, particularly among casual audiences too busy to delve into the particulars of either allegation.

“Certainly it gives him a talking point. Not that needing something to be true has ever stopped him before,” said Tim Miller, a former Republican strategist-turned-Trump critic who worked for Jeb Bush’s 2016 campaign.

Investigations into Espionage Act violations, like the one the Justice Department is conducting with regard to Trump, typically turn on whether the conduct was willful and intentional — versus careless and accidental.

That was always going to be the case with the Trump probe, but establishing Trump’s willfulness and intent beyond a reasonable doubt is likely to be especially important now if the Justice Department is to ensure public confidence in any indictment it brings — and to show that the allegations amount to more than simple misplacement or mishandling of government secrets.

“It could be said that this development will increase even further the need for any criminal charges against Trump, or people associated with him, regarding the Mar-a-Lago matter to be supported by just a pulverizing quantum and quantity of evidence that is so overwhelming as to leave no doubt that criminal prosecution is warranted as a matter of law,” said David Laufman, a former Justice Department official who oversaw the Hillary Clinton email investigation. 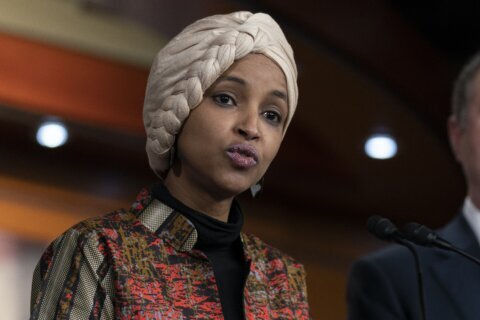 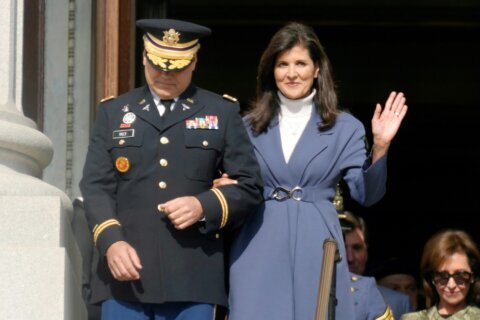 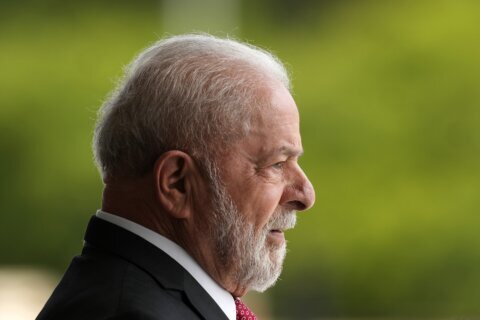