WASHINGTON (AP) — President Joe Biden still wants former Los Angeles Mayor Eric Garcetti, who has been shadowed by a controversy over sexual harassment, to serve as his ambassador to India.

He renominated Garcetti as the new congressional session began Tuesday. Garcetti was originally nominated several months after Biden took office, but he never received a vote of the full Senate. He’s faced accusations of turning a blind eye to misconduct by a top aide in his mayor’s office. Garcetti has repeatedly denied being aware of any inappropriate behavior.

Amid Garcetti’s struggles to get confirmed, the White House publicly defended him as a well-qualified candidate and noted that his nomination cleared the Senate Foreign Relations Committee unanimously.

“We see this as a very important nomination,” White House press secretary Karine Jean-Pierre said Tuesday. “We’re hopeful that the full Senate will confirm him promptly.”

All told, the White House on Tuesday resubmitted 85 nominations out of roughly 175 that fell short in the last congressional session.

Biden will also continue pushing Phil Washington, the chief executive of Denver International Airport, to lead the Federal Aviation Administration and Danny Werfel, a managing director at the Boston Consulting Group, to lead the Internal Revenue Service. Werfel previously held the job on an acting basis under President Barack Obama.

More renominations are expected in the coming weeks. 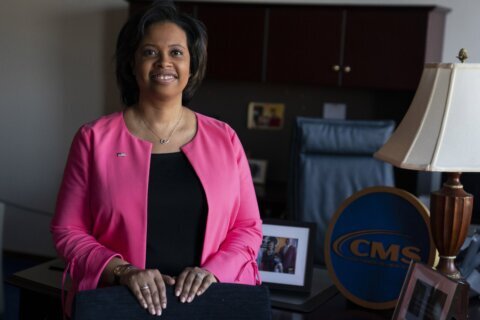 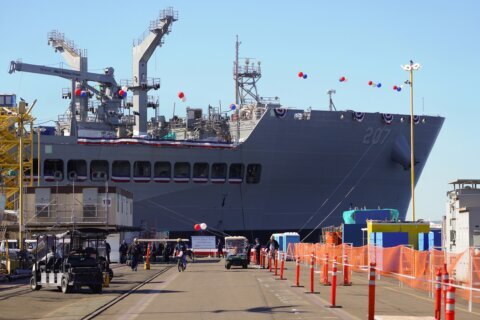