Holidays: Where to see holiday lights | Santa's back with inflation, inclusion on his mind | 4 ways to limit your holiday debt | Inflation 'definitely a guest' at holiday celebrations this year
Home » Government News » Abortion, economy take center…

Craig and Kistner met for their only full debate of the campaign at Dakota County Technical College in Rosemount, sponsored by the Dakota County Regional Chamber of Commerce. Their race in the swing suburban 2nd District is considered the GOP’s best chance to flip a congressional seat in Minnesota.

It’s also one of the most expensive House races in the country. Craig said that’s because oil and pharmaceutical super PACs are spending heavily to try to defeat her. Craig’s campaign had over $3 million in cash heading into the final month of the campaign, after raising $1.75 million in the third quarter. The Kistner campaign said Thursday that it raised over $731,000 in the same period and had $494,000 left in the bank.

“You’re pro-life, you’re pro-Trump and you’re pro-guns,” Craig said. “Now, you get up here and you pretend to be the boy next door, but you are too extreme for Minnesota’s 2nd District.”

“Congresswoman Craig, I have not seen someone run more of a dishonest campaign than you have this election cycle,” Kistner retorted.

Kistner did, in in fact, describe himself as “100% pro-life” in his 2020 campaign, when Craig beat him by just over 2 percentage points. But like other Republicans in suburban swing districts, he has been treading carefully on the issue in their rematch. For weeks after the Supreme Court’s decision, he didn’t list an abortion position on his website.

But Kistner on Thursday repeated the stance he recently took: “I’m pro-life, with the exception of rape, incest and life of the mother. But this issue should be left to the states. … I’ve made my position clear, there is nothing else to say about this.”

Kistner said district residents “have been struggling just to put food on the table, let alone gas in the car … due to the policies that Congresswoman Craig and Joe Biden have been putting in place.” The solution, he said, is “rein in that government spending, start tapping into American energy dominance, and look to start investing back into American resources and manufacturing to help bring back a stronger American economy.”

Craig touted her work to shape the bipartisan Inflation Reduction Act, which she said will cut the deficit, lower health care costs and promote renewable energy. She also highlighted her work to control insulin and other prescription drug prices, to support farmers by fighting to allow year-round sales of the E-15 gasoline-and-ethanol fuel blend, and to cut taxes on small businesses.

Craig made an obvious slip of the tongue — which Republicans were quick to pounce on — when she said, “I will never stop standing up for Big Pharma and standing against my constituents.”

“Can you survive another two years of Joe Biden and Angie Craig’s leadership, or do you want the next two years to be a check and balance to these disastrous policies, and make sure it’s the beginning of a next two years where we’re back to the path to recovery and back to prosperity?” Kistner asked.

“This race boils down to contrasts, someone who’s clear about what she believes and is candid with you, and someone who hides his positions from his website when he gets his polling back,” Craig said. “Someone who’s going to stand up to special interests versus someone who stands behind them.” 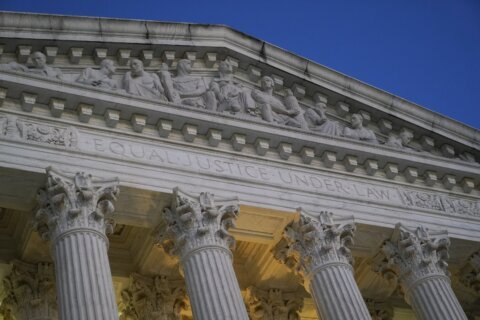 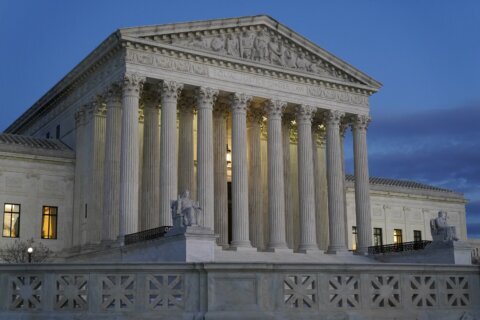