WASHINGTON (AP) — President Joe Biden sat down this week for his first interview of his presidency with the news magazine show “60 Minutes.”

CBS said on Thursday that Biden gave the interview to correspondent Scott Pelley while visiting Detroit on Wednesday, and that the two-part interview will air Sunday as part of the premiere of the program’s 55th season.

Biden discussed inflation, Russia’s war on Ukraine, U.S.-China tensions, the midterm elections and more, according to CBS. The network plans to air a preview on Friday of Pelly’s interview on “CBS Mornings.”

Biden has done fewer television interviews and press conferences than his recent White House predecessors in the early going of his presidency. 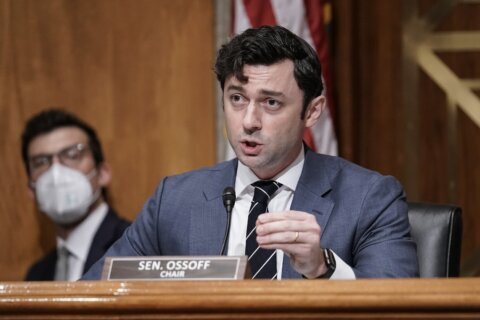