GRANGER, Ind. (AP) — The funeral for Indiana Republican U.S. Rep. Jackie Walorski will be held next week in her home state of Indiana, where she and three other people were killed in a head-on highway collision.

The funeral will be held at 11 a.m. Thursday at Granger Community Church, Palmer Funeral Homes said on its website. A visitation will be held at the church on Wednesday from noon until 7 p.m.

Walorski, who was 58, was in an SUV with two members of her staff on Wednesday when it crossed the median of a northern Indiana highway for unknown reasons and collided with an oncoming vehicle near the town of Wakarusa, the Elkhart County Sheriff’s Office said.

Walorski, her 27-year-old staffer Zachery Potts of Mishawaka, who was driving, and her 28-year-old communications director, Emma Thomson of Washington, D.C., all died, as did the woman who was driving the vehicle struck by their SUV.

Walorski, 58, was first elected to represent northern Indiana’s 2nd Congressional District in 2012 and was seeking reelection this year to a sixth term in the solidly Republican district. Walorski was among the House Republicans who voted against certifying the Arizona and Pennsylvania electoral votes for President Joe Biden following the Capitol insurrection. 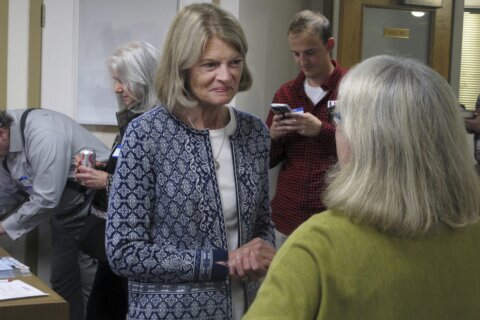 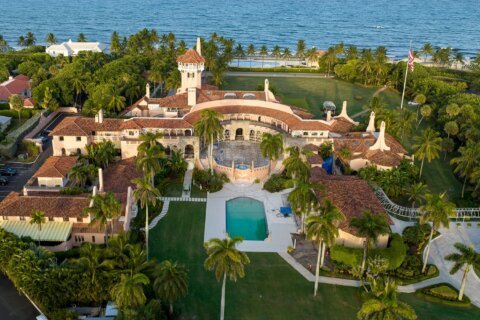 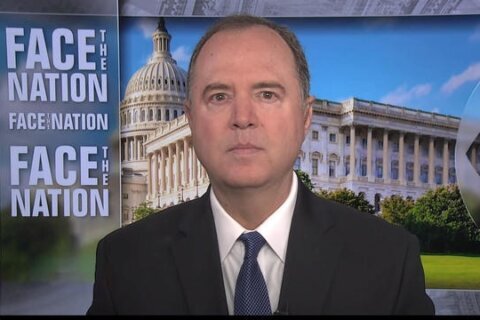