“All of them bring unique experiences and expertise, which makes this campaign, along with our incredible supporters, even stronger,” Sanders said in a statement.

Sanders, a Republican, is running against Democrat Chris Jones.

In one part of his testimony, Deere talked about his reaction to Trump’s Jan. 6 tweet criticizing Vice President Mike Pence for refusing to block the certification of President Joe Biden’s election. Deere called the tweet “extremely unhelpful.”

“The scenes at the U.S. Capitol were only getting worse at that point,” Deere testified.

Deere has worked as a spokesman for two of Sanders’ former rivals. Before joining the White House, he was spokesman for Attorney General Leslie Rutledge. He also worked for Lt. Gov. Tim Griffin’s 2014 campaign. Rutledge and Griffin ran against Sanders for the GOP nomination for governor before dropping out to run for other offices.

“I am humbled by the confidence & trust Sarah has in me, & I’m excited for the work ahead!” Deere tweeted Tuesday.

Deere has also worked for Republican Sens. John Boozman of Arkansas, Bill Hagerty of Tennessee and Mike Crapo of Idaho.

Sanders, who is the daughter of former Gov. Mike Huckabee, is heavily favored in the race for governor in solidly red Arkansas. Republican Gov. Asa Hutchinson is barred by term limits from seeking reelection. 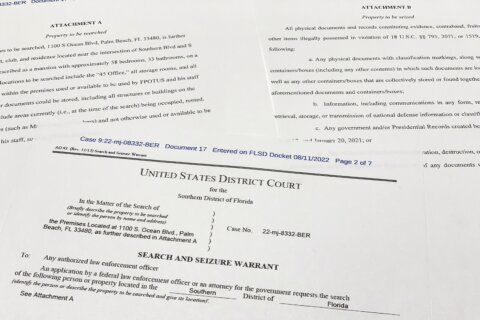 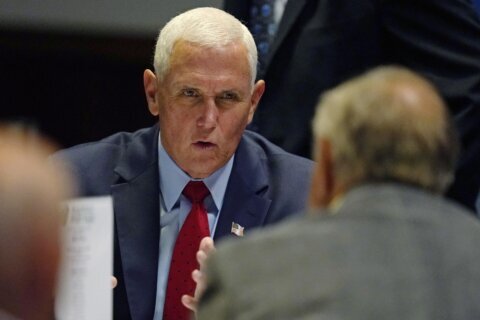