WASHINGTON (AP) — The State Department is confirming the death of a U.S. citizen in Ukraine who is believed to…
Listen now to WTOP News WTOP.com | Alexa | Google Home | WTOP App | 103.5 FM

WASHINGTON (AP) — The State Department is confirming the death of a U.S. citizen in Ukraine who is believed to be only the second American to have been killed in the conflict there.

The department said Tuesday that Stephen Zabielski had died in Ukraine and that it is in touch with his family to provide consular support and assistance. “Out of respect to the family during this difficult time, we have nothing further,” it said.

The department did not provide a date or the circumstances of his death but an obituary published in his hometown newspaper said Zabielski, 53, had died on May 15. The Recorder in Amsterdam, New York, where Zabielski had lived until 2018, said he had been killed while fighting in the village of Dorozhniank, Ukraine.

Zabielski is at least the second American to have been killed in combat in Ukraine. In late April, Willy Joseph Cancel, a 22-year-old former Marine from Tennessee was killed fighting in Ukraine.

In brief comments about Zabielski, the State Department reiterated longstanding advice it has given to Americans not to travel to Ukraine for any reason due to the fighting.

Biden heading to Ohio to spotlight rule to rescue pensions 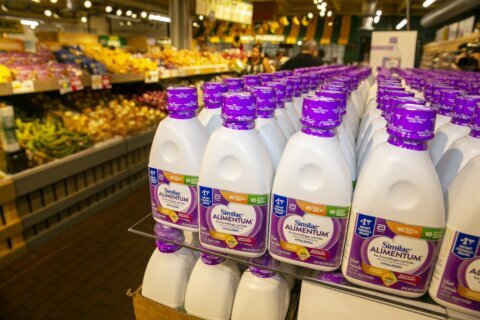 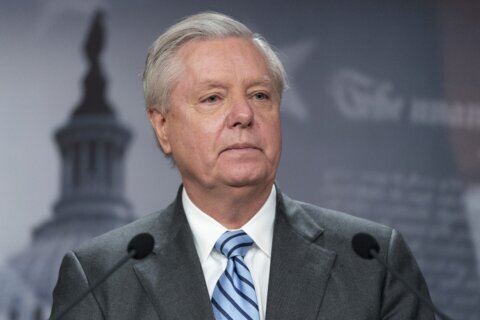