The winner of the Aug. 9 primary in the battleground state will advance to face Republican Sen. Ron Johnson. He has also been on the air for months and groups backing him have launched multimillion-dollar ad campaigns.

Three of Barnes’s Democratic primary challengers are already on the air, two of them for months. Alex Lasry and Sarah Godlewski gained ground on Barnes, the lieutenant governor, in the latest Marquette University Law School poll conducted in late April, after they had broadcast ads but Barnes had not.

Lasry, a Milwaukee Bucks executive, was first on the air back in October, and has tapped his own personal wealth to spend about $4.4 million so far on ads. Godlewski, the state treasurer and also a millionaire, released her first spot in March and another earlier this month targeting Johnson’s opposition to abortion rights. She has spent more than $1 million on ads.

Outagamie County Executive Tom Nelson, who is running as a self-described underdog and does not have personal wealth to tap, also had a tiny cable-only ad criticizing public financing for the Bucks’ arena in Milwaukee that ran during two playoff games last week.

Barnes had been the clear front-runner in the race, but a Marquette University Law School poll released last month showed Barnes with 19% support and Lasry edging closer to him with 16%. Godlewski gained ground, but trailed both of them, at 7%. Nelson was at 5%.

However, nearly half of poll respondents were undecided, which buoys the candidacy of another self-described underdog candidate, Steven Olikara. The founder of the Millennial Action Project, Olikara has been quietly collecting endorsements, including from Milwaukee philanthropist Sheldon Lubar, while trying to gain name recognition in the crowded field.

The race is expected to be one of the most expensive and toughest in the country, with majority control of the Senate hanging in the balance.

Barnes has backing from some big names, including U.S. Sen. Elizabeth Warren, of Massachusetts, who is coming to Madison and Milwaukee for fundraising events this weekend. Barnes is not a millionaire like Johnson, Lasry and Godlewski, a point he hits hard in his first ad without naming his rivals.

“Most Senators couldn’t tell you the cost of a gallon of milk. Or how much beef has gone up this year,” Barnes says while pushing a grocery cart through a store. “But I’m not like most Senators, or any of the other millionaires running for Senate.”

His campaign said the ad is part of a multimillion-dollar ad campaign that will start in his hometown of Milwaukee and expand across the state leading up to the primary. 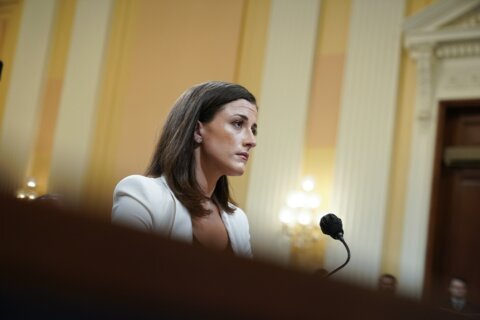 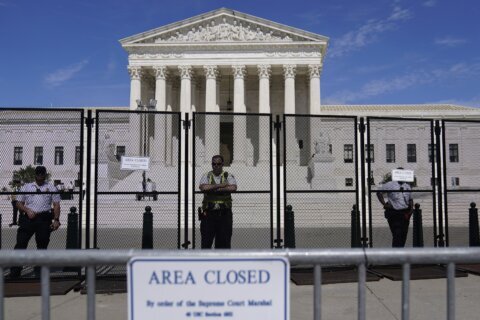