▶ Watch Video: Ukraine President Volodymyr Zelenskyy: “I have no trust for Russia”

Zelenskyy, who took questions from Ukranian and international media for more than an hour Saturday, said he will hold talks with U.S. Secretary of State Antony Blinken and Secretary of Defense Lloyd Austin as they travel to Ukraine’s capital city. 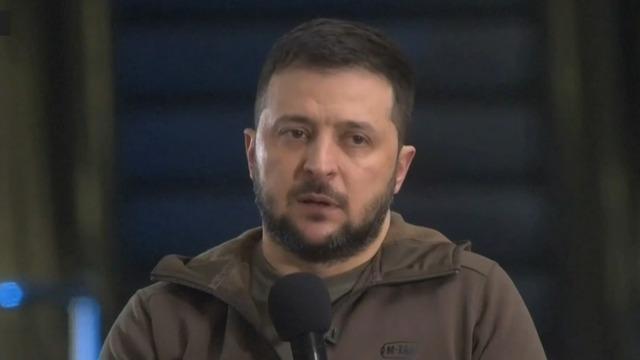 It will be the first official visit by U.S. government officials since Russia began invading Ukraine on February 24 invasion. The Russian invasion enters its third month Sunday.

Zelenskyy has for weeks urged Western allies to send Ukraine more weapons to counter the Russian invasion. He said Sunday he is grateful for the bipartisan support Ukraine has received from the U.S. President Joe Biden announced an additional $1.3 billion in aid to Ukraine this week, including $800 million in security aid.

Last month, he made a plea directly to members of Congress for the U.S. to help create a no-fly zone over Ukrainian skies and to provide more weapons to bolster Ukraine’s ability to combat Russia’s airpower.

Medicare recipients to see premium cut — but not until 2023