DENVER (AP) — Democratic Rep. Ed Perlmutter on Monday announced he won’t seek reelection in a competitive district in Denver’s western suburbs, making him the 26th Democrat to retire from the House before an election cycle that’s expected to be difficult for their party.

First elected in 2006, Perlmutter has largely shrugged off repeated Republican challenges. His seat became modestly more conservative during Colorado’s independent redistricting process last year but Democrats were confident Perlmutter could survive. Now his seat becomes yet another target for Republicans who are anticipating big gains in congressional elections.

“Even though the numbers are slightly tighter we will win,” Perlmutter, 68, said in a statement announcing his retirement. “I’ve never shied away from a challenge but it’s time for me to move on and explore other opportunities.”

Perlmutter had flirted with retiring in 2017 after a brief and unsuccessful bid for his party’s gubernatorial nomination. But he changed his mind and easily won reelection in a Democratic wave. With inflation and the persistence of the coronavirus pandemic pulling down President Joe Biden’s polling, 2022 is shaping up to be a far harder election for Democrats.

“Ed Perlmutter knows House Democrats won’t be in the majority after the midterm elections,” Courtney Parella, a spokeswoman for the National Republican Congressional Committee, said in a statement. “He made the smart decision to retire rather than lose reelection.”

Perlmutter’s 2006 election was part of Colorado’s transformation from a Republican-leaning state to a Democratic one. At that time, moderates in Denver’s western suburbs were becoming uneasy with then-President George W. Bush’s direction. The region took a sharp turn to the left during the election of President Donald Trump, becoming a prime example of how the former reality-show star drove the suburbs out of the Republican party.

Now it is a more diverse and affluent stretch of suburbia that votes reliably Democratic. Perlmutter’s district voted for Colorado’s newest U.S. Senator, John Hickenlooper, by 10 percentage points in 2020.

Still, the state’s independent redistricting commission redrew the district’s boundaries to include some conservative mountain communities southwest of Denver. And, in the wake of their successful campaigns in Virginia last year, Republicans think the district may be the sort of educated, affluent terrain ripe to return to their column.

Perlmutter’s energetic personality and quarter-century representing the area — he served in the state senate before joining congress — had endeared him to many in both parties.

“Ed has been one of the most dedicated and effective fighters for our state, so my initial reaction was disappointment that Colorado is losing a fighter,” Democratic Gov. Jared Polis told reporters shortly after Perlmutter’s announcement.

Jim Anderson in Denver contributed to this report. 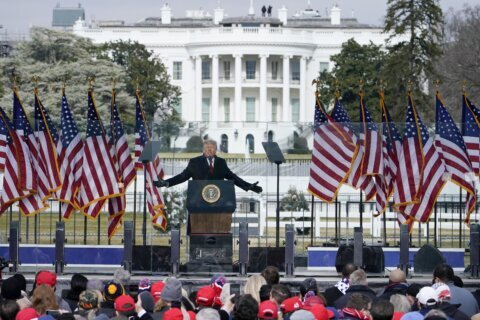 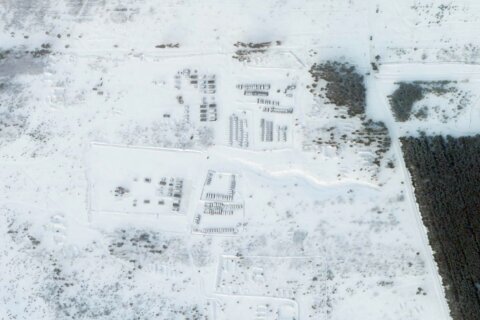