“Working families have been hit hard over the past few years. They are worth the fight,” DeJear, a Democrat, said in a campaign statement ahead of an announcement ceremony in suburban Des Moines. “As your governor, I will spend my time working on solutions by bringing together Iowans from river to river to meet our challenges head on.”

DeJear, 35, gained attention in 2018 when she became the first Black candidate in Iowa to win a statewide primary ahead of her unsuccessful campaign for Iowa secretary of state. She was defeated by incumbent Republican Paul Pate.

She stepped down in July from a state commission charged with holding public hearings to gather feedback about upcoming redistricting proposals in order to travel the state to explore running for governor. 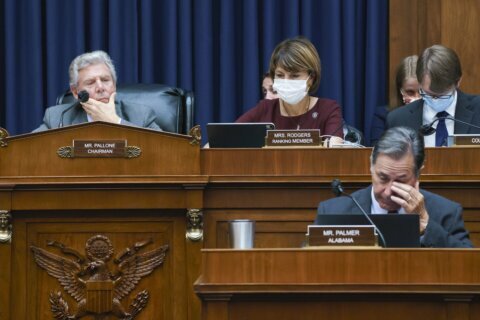 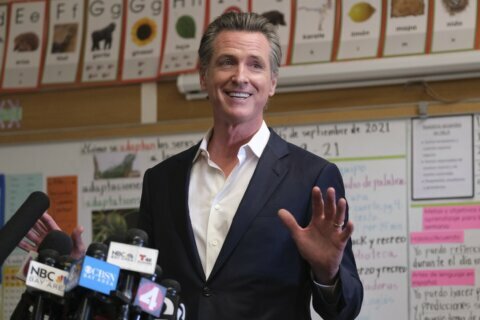