DALLAS (AP) — Southwest Airlines said Thursday it plans to recall more than 2,700 flight attendants who took leaves of absence last year, the latest sign that the travel industry believes it is recovering from the pandemic.

Southwest plans for the recalls to take effect June 1, an airline spokesman said. The move covers all flight attendants who went on leave as the company tried to reduce the number of people on the payroll.

Last week, the airline said it will recall 209 pilots from leave in time for the summer schedule.

Southwest and other airlines offered voluntary leave, buyouts and early retirement to employees last year as the pandemic caused air travel to plummet. Southwest wasn’t able to furlough employees under terms of federal payroll aid to the airline industry, but flight attendants who went on leave received only partial pay because they were not working flights.

Southwest said last month that bookings have increased recently, and that is showing up in larger numbers of travelers going through airport checkpoints.

The Dallas-based airline lost more than $3 billion last year — its first money-losing year since the early 1970s — but CEO Gary Kelly said last month that it could return to break-even by June as more people get vaccinated against COVID-19. 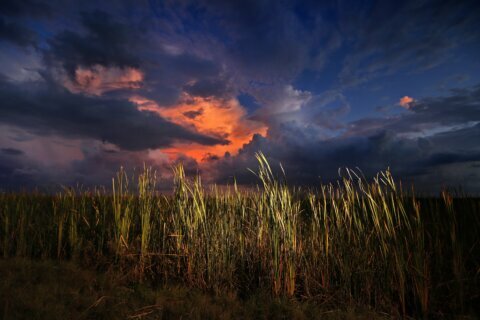 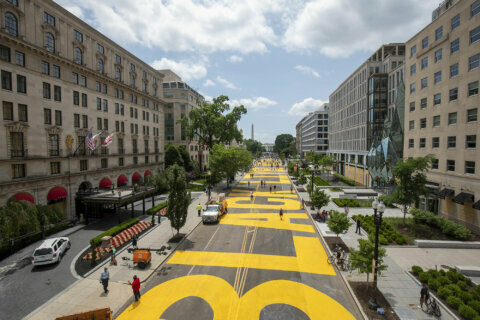