Defining numbers from Biden’s early days, from jobs to virus

WASHINGTON (AP) — President Joe Biden’s opening months in office have been a whirlwind of activity during the pandemic and the start of an economic recovery. He is facing a sharp increase in the number of migrant children at the U.S.-Mexico border, the tragedy of mass shootings and lingering tensions over racial inequities, the environment and the legacy of his predecessor, Donald Trump.

A look at some defining numbers from his first 100 days in office:

2.67 million – Average number of vaccines administered daily during the past week, up from roughly 1.5 million when Biden was inaugurated.

677 – COVID-19 daily death average for most recent seven-day period. All told, including before Biden’s presidency, 569,000 Americans have died from the pandemic.

$1.9 trillion – Sum of the debt-financed coronavirus relief package that the administration says will help vaccinate the country and restore the 8.4 million jobs lost to the pandemic.

1.38 million – How many jobs have been added during the Biden presidency through March.

161 million – How many direct checks were sent to people as part of the relief package, nearly as many as previous payments approved during the Trump presidency despite tighter standards for qualifying.

38% – The estimated decline in Black poverty from the relief package, which the Biden administration says would help to close racial gaps on the economy.

1.57% – The interest charged on a 10-year U.S. Treasury note, substantially lower than the 4.6% charged in 2001 when the federal government last ran a budget surplus.

18,890 – Number of children traveling alone who tried to cross the Mexican border in March, the highest total since the number was first tracked in 2009.

40 – Number of executive orders signed by Biden, the highest of any recent president. His most recent order was sanctions against Russia. Many of the orders overturn Trump-era policies on migration and labor issues. A March 7 order seeks to promote voting access in what appears to be an answer to Republican efforts in many states to tighten voting standards following Trump’s loss.

10 – Number of mass-casualty killings in the United States in which at least four people died, not including the shooter.

50% to 52% – How much Biden has pledged to reduce greenhouse gas emissions by 2030 as part of a U.S. effort to contain the damage from climate change. 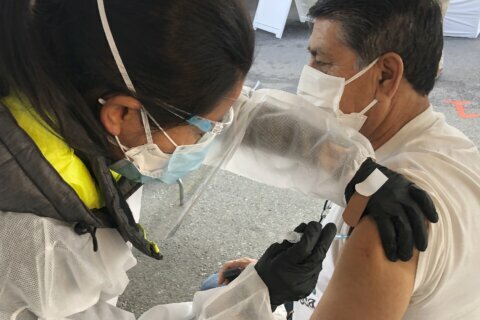 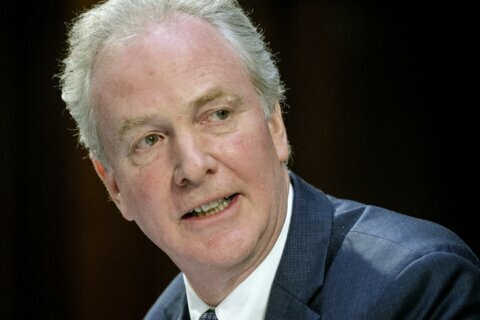