US expands sanctions to family of Myanmar’s coup leader

The United States announced sanctions Wednesday on two family members of Myanmar’s commander in chief, beefing up U.S. financial penalties in response to the military’s five-week-old coup and its deadly ongoing crackdown on protesters.

The new measures, set by the Treasury Department, target adult children of army Gen. Min Aung Hlaing and six of their businesses.

Leaders of the military’s takeover, which targeted political leaders and lawmakers of the country’s elected government, “should not be able to continue to derive benefits from the regime as it resorts to violence and tightens its stranglehold on democracy,” Secretary of State Antony Blinken said in a statement.

The Feb. 1 coup reversed years of internationally supported progress toward democracy in Myanmar after five decades of military rule and international isolation. The military staged the coup the same day newly elected lawmakers were due to take office.

The State Department cited at least 53 killings by security forces since then, as police attack crowds turning out in the street to demand that the junta cede power.

Wednesday’s were the latest in a series of penalties imposed by the U.S. over the military takeover, including new export restrictions announced earlier this month.

The United States already had many of Myanmar’s military leaders under sanctions for mass killings of the country’s Rohingya Muslim minority in recent years. Biden officials have said they were seeking new ways to target the finances and other support for the military and its leaders without hurting the country’s people. 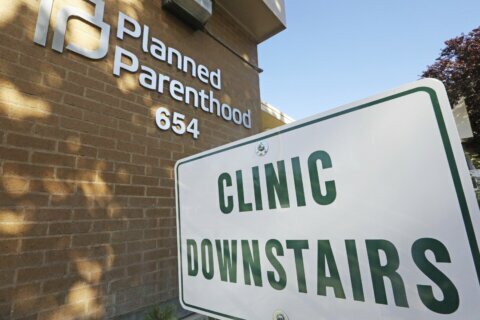 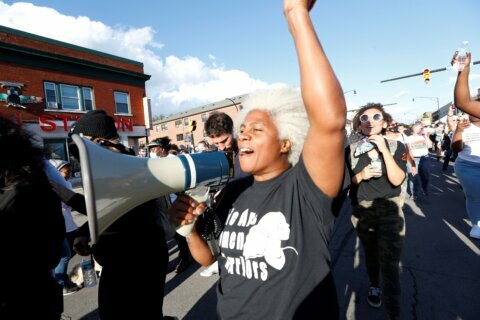